Energy minister: Turkey exempted from US sanctions on Iranian oil 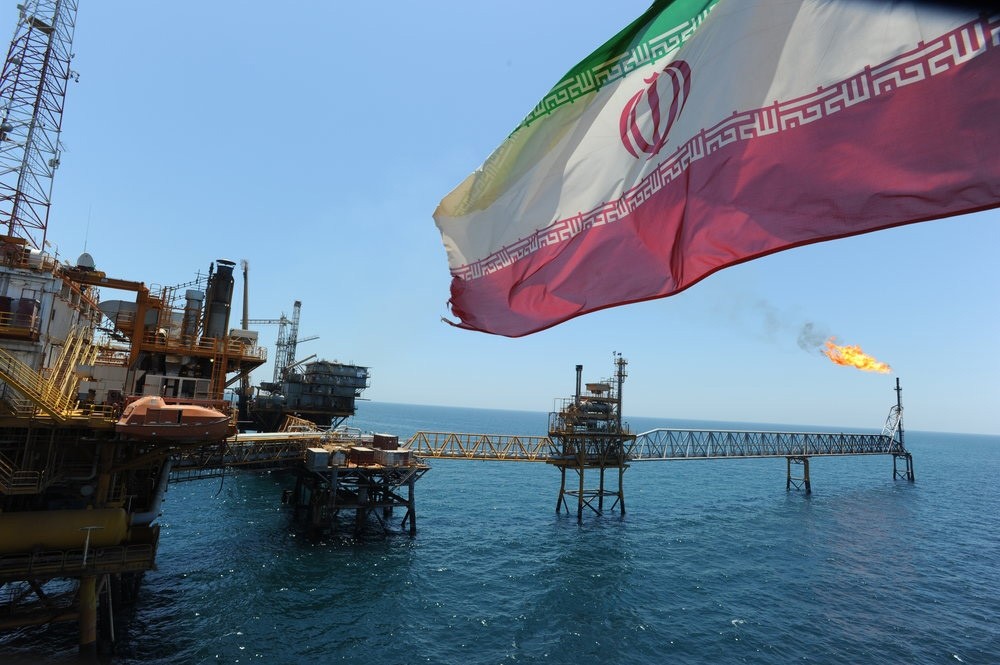 Turkey has been told it will receive a waiver on U.S. sanctions against Iran, Energy and Natural Resources Minister Fatih Dönmez told reporters on Friday. The U.S. announced Friday it is reimposing all sanctions lifted under a 2015 nuclear pact with world powers struck with Iran. Secretary of State Mike Pompeo and Treasury Secretary Steven Mnuchin made the announcement during a telephone call with reporters. The new wave of reimposed sanctions, the second tranche since August, will target Iran's energy, shipping and financial sectors. In total, eight countries will receive waivers to allow them to continue importing Iranian oil after penalties take effect on Monday. The European Union is not one of the recipients, according to Pompeo.

The reports claimed on Friday that the U.S. has agreed to allow Japan, India and South Korea to keep buying Iranian oil after it reimposes sanctions on the third-largest exporter of the Organization of Petroleum Exporting Countries (OPEC) on Nov. 5, a senior administration official told Bloomberg.

The identity of all countries getting waivers is expected to be released officially on Monday, when U.S. restrictions against oil dealings with Iran take effect.

U.S. President Donald Trump announced on May 8 that his country would withdraw from the nuclear deal, which was seen as a great step toward ensuring peace and stability in the Middle East when the P5+1 countries – the U.S., the U.K., France, China, Russia, and Germany – along with the European Union (EU) agreed to relieve sanctions imposed on Iran on the condition that the country curb its nuclear capacity in July 2015.

Turkey is one of the key destinations for Iranian crude, accounting for more than a quarter of Turkey's daily average imports of around 830,000 barrels, according to data from the market regulator.

While Turkey imported 930,978 tons of crude oil from Iran in May, the figure fell to 287,842 tons in June, according to the monthly petroleum industry report from the Energy Market Regulatory Authority (EMRA). In July and August, oil purchases from Iran totaled to 867.3 million tons and 674.3 million tons.

In the first five months of the year, Turkey's crude imports from Iran made up more than 50 percent of its total oil imports, the EMRA data showed.

Meanwhile, according to a report by Turkish daily Habertürk, fuel and gasoline trader Petrol Ofisi, which was acquired by the Dutch Vitol last year, stopped selling jet fuel for Iranian aircraft in Turkey.

Turkish firms notified related Iranian companies that they cannot provide fuels from the airports in Turkey.