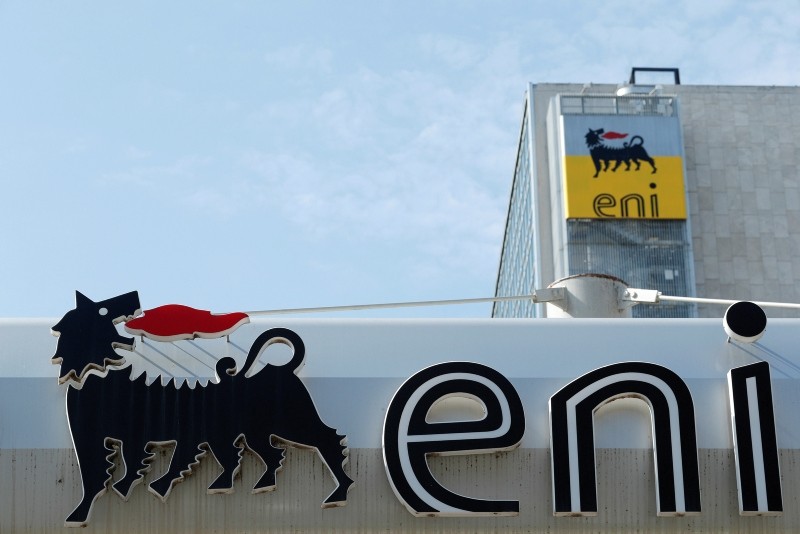 An Italian judge found on Monday that oil groups Eni and Royal Dutch Shell were fully aware that their 2011 purchase of a Nigerian oilfield would result in corrupt payments to Nigerian politicians and officials.

Italy's Eni and Shell bought the OPL 245 offshore field located in the Gulf of Guinea for about $1.3 billion in a deal that spawned one of the industry's largest corruption scandals. It is alleged that about $1.1 billion of the total was siphoned to agents and middlemen.

Nigeria is a civil party to the lawsuit in Milan. The Nigerian government separately took Shell and Eni to court in London, requesting the return of $1.1 billion.

Nigeria alleges that the money was used by the companies to buy an oil exploration license but was diverted to bribes and kickbacks, a report by Bloomberg said.

The government alleges that Shell and Eni were partly responsible for the fact that "corrupt Nigerian officials" used the money for personal enrichment, it added.

The Milan judge made the comment in giving her written reasons for the September conviction of Nigerian Emeka Obi and Italian Gianluca Di Nardo, both middlemen in the OPL 245 deal, for corruption. The pair were jailed for four years.

"The management of oil companies Eni and Shell ... were fully aware of the fact that part of the $1.092 billion paid would have been used to compensate Nigerian public officials who had a role in this matter and who were circling their prey like hungry sharks," judge Giusy Barbara said in her reasoning.

"It was not mere connivance, but a conscious adhesion to a predatory project damaging the Nigerian state," she added.

She also said money was given to some Eni managers.

Obi and Di Nardo have been tried separately from Eni and Shell, which also face corruption allegations over the same deal in a hearing that is expected to drag on for months.

Eni said it would analyze the judge's remarks, noting that a fuller account of the facts and evidence surrounding the deal would emerge only from the main trial. The Italian company has previously denied any wrongdoing.

Under the deal, Eni and Shell jointly acquired the OPL 245 field from a company owned by former Nigerian oil minister Dan Etete who, the judge noted, had been put under investigation in 2003 in France for alleged money-laundering.

Shell said on Monday that neither Obi nor Di Nardo had worked for Shell, and that there was no basis to convict it or any of its former staff of alleged offenses related to the oil deal.

Eni Chief Executive Claudio Descalzi and four ex-Shell managers, including former Shell head of upstream Malcolm Brinded, are also accused of international corruption in the main trial. They have all denied any wrongdoing.

In her reasoning, judge Barbara alleged that Shell executives, including Brinded, had known that Etete would keep a part of the purchase price for himself and use the rest to "pay people", including Nigerian politicians and public officials who had helped him to take possession of the field in 1998.

Nigerian President Muhammadu Buhari has put the fight against corruption at the heart of his bid for another four-year term ahead of elections next year.

Soon after coming into office, Buhari pledged to recover what he said were "mind-boggling" sums of public money stolen during previous administrations.

His anti-corruption campaign, however, has yet to secure any high-profile convictions while his opponents accuse him of mounting a political witch-hunt.