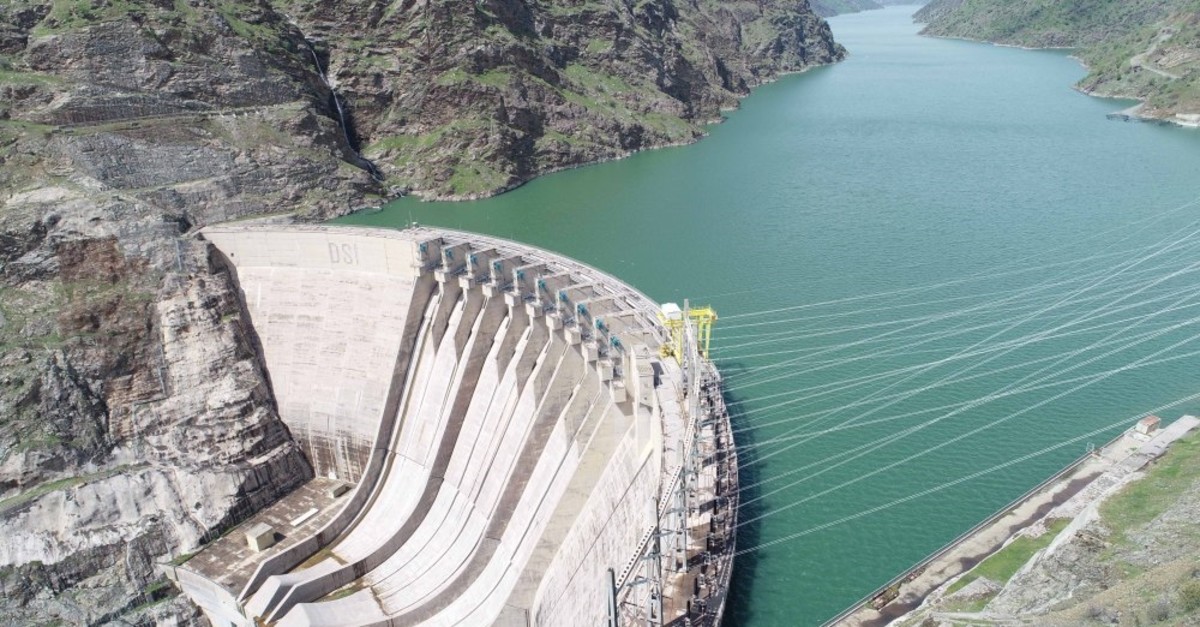 Turkey produced 89 percent of its electricity from domestic and renewable resources on June 5, according to the Energy and Natural Resources Ministry.

The ministry's statistical data shows that Turkey produced a total of 543.46 million kilowatt-hours (kWh) of electricity on June 5. Hydroelectric plants supplied the largest share with 59.98 percent of the total, equivalent to 325.96 million kWh.

In total, Turkey produced 88.81 percent of its electricity from local and renewable resources on June 5. On the same day, Turkey consumed 534.57 million kWh of electricity.

Local and renewable resources had only 48.53 percent share in electricity production. Turkey's total installed power capacity reached 89.68 gigawatts (GW) by the end of April 2019, according to official figures.

Meanwhile, the country managed to increase its electricity production from local and renewables sources in the first quarter of 2019 to 62 percent compared to 48.5 percent during the same period of last year, according to official data.

It produced 74.25 billion kWh of electricity in the first quarter of this year, of which 46.11 billion kWh came from local and renewable energy resources.

Energy and Natural Resources Minister Fatih Dönmez said earlier in March that the country aims to produce 60 percent to 70 percent of its electricity from renewable and local resources.