Iran alarmed after electricity consumption up by 7% over bitcoin 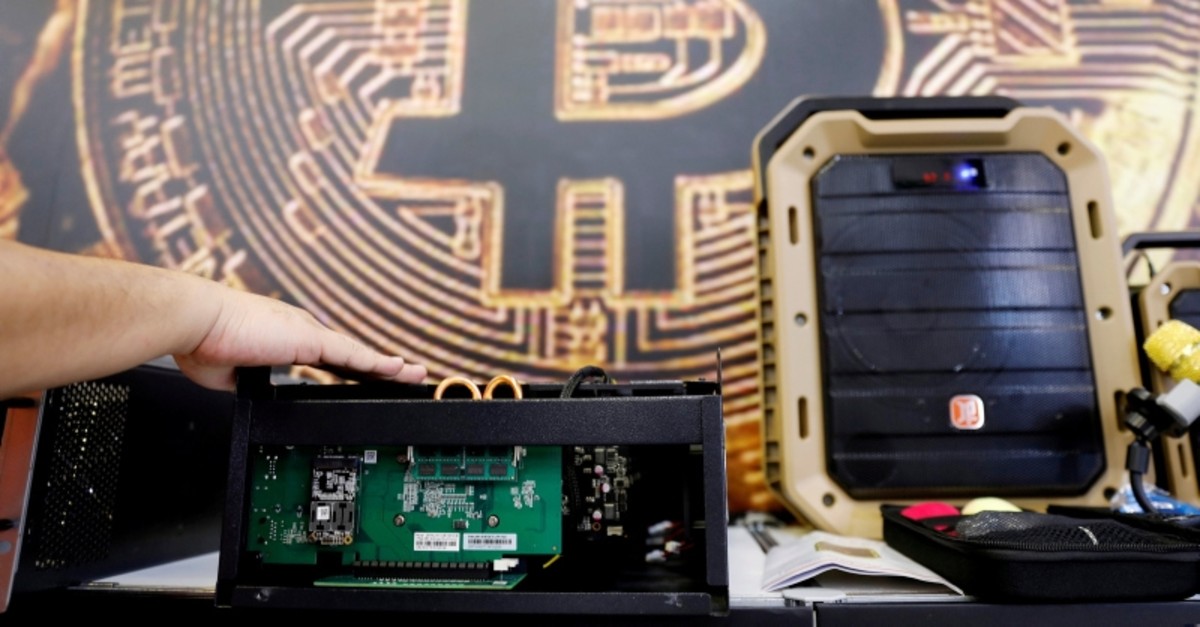 Iranian authorities are alarmed after electricity consumption in the country's mosques, which provide free electricity and became a hub for bitcoin miners, increased by 7% in a month for the first time.

Mostafa Rajabi Mashhadi, a spokesman for the Iranian Energy Ministry said that a bulk of the unusual increase is caused by the activity of bitcoin miners, adding that their activities are "making the grid unstable and causing a problem for other users."

"Bitcoin miners will be identified and their electricity will be cut," Mashhadi was quoted as saying by the Forbes.

Bitcoin mining has increased in Iran as an alternative investment in a country economically crippled with U.S. sanctions especially after the world's biggest cryptocurrency has surged in value since April.

The production of bitcoin, on the other hand, consumes three times more energy than digging up a dollar's worth of gold, according to researches and it became more and more common in places like Iran where the government subsidizes electricity consumption in mosques, schools, public institutions and agricultural sites.

The low cost of electricity in Iran where electricity subsidies are said to cost the government some $1 billion a year, has reportedly attracted operators from around the world, including Armenia, France and Ukraine.

Globally, bitcoin mining is proving to be a huge consumer of electricity. According to one estimate, the industry now uses 68 terawatt hours (TWh) a year, the same as the usage of entire midsized economies such as Colombia and Switzerland.