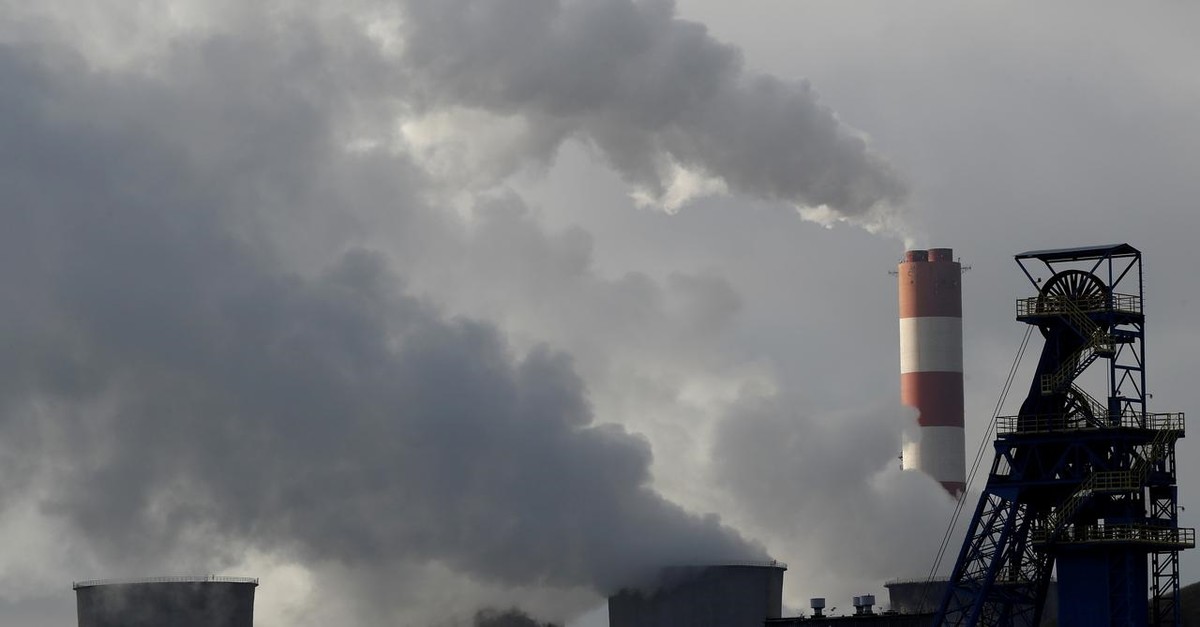 The European Investment Bank is suggesting ending loans to fossil fuel projects by the end of next year, as part of the European Union's efforts to combat climate change.

In a draft policy document published Friday, the Luxembourg-based bank proposes to "phase out support to energy projects reliant on fossil fuels" while ramping up its support for renewable energy.

"Once in effect, this means that the bank will have a clear position not to support upstream oil or gas production, coal mining, infrastructure dedicated to coal, oil and natural gas (...), and power generation or heat production from fossil fuel sources," according to the draft posted on the bank's website.

"As a result, all the bank's activities in the energy sector will be fully aligned with the Paris Agreement," it adds, referring to the 2015 international accord that aims to keep global temperatures from rising more than 1.5 degrees Celsius (2.7 degrees Fahrenheit) by the end of the century compared with pre-industrial times.

The plan is on track to be put to the bank's governors for approval in September.

It isn't the first financial institution to consider shifting its money away from industries deemed responsible for a large share of man-made greenhouse gas emissions.

The move was hailed by environmental activists, but the Norwegian government, which oversees the fund, said its motivation was to protect the country's wealth, derived largely from its oil and gas industry, from a sharp drop in fuel prices.

Stern, who chairs the Grantham Research Institute on Climate Change and the Environment at the London School of Economics, said other financial institutions should consider following the EIB's lead "for sound investment in a sustainable future."