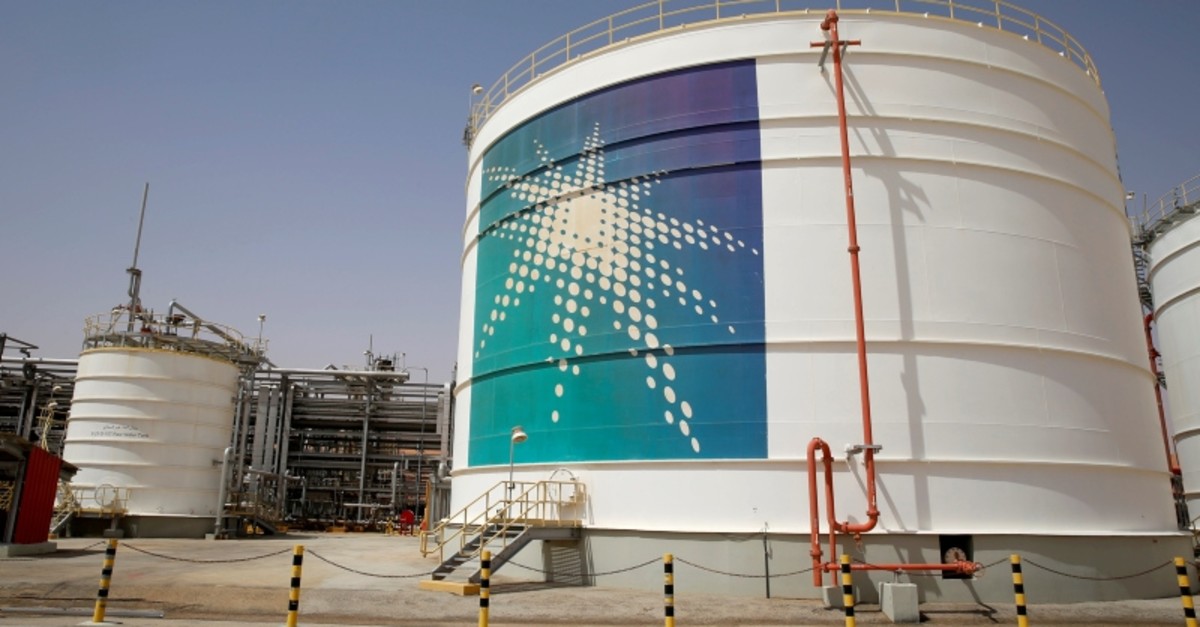 Saudi Arabia created a new ministry for industry and mineral resources, separating it from the energy ministry, and replaced the head of the royal court in a series of royal orders published by state news media on Friday.

Businessman Bandar Alkhorayef was appointed the head of the new ministry, which will become fully independent starting on Jan. 1. The industry and mining sectors are critical to Saudi Arabia's plans to diversify the economy of the world's top oil exporter away from crude.

As part of the changes, Fahd bin Mohammed al-Essa was appointed the head of the royal court, a powerful gatekeeper position in the absolute monarchy. Essa was formerly the head of Crown Prince Mohammed bin Salman's office at the defense ministry.

Former information minister Awwad al-Awwad was named new head of the official human rights commission, and Mazen al-Khamous was made the chairman of the national anti-corruption commission, according to the orders.

It has also come in for international censure over alleged human rights abuses, including the murder of journalist Jamal Khashoggi and the arrests of scores of dissidents including prominent women's rights activists.