France tries to promote use of electric cars amid pollution peak 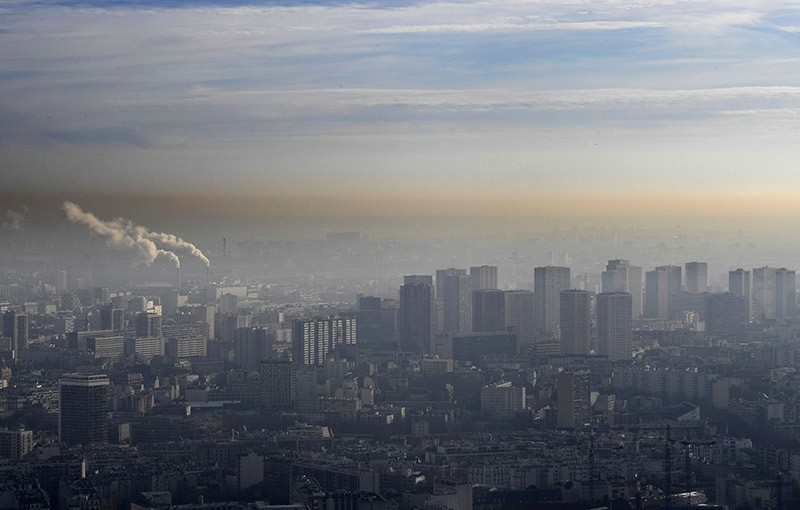 The French government has announced an anti-pollution plan, including a financial boost to buy electric vehicles, as Paris and other cities in the country suffer from a severe episode of air pollution.

Environment Minister Ségolène Royal said on Saturday that professionals will get a bonus of up to 10,000 euros ($10,600) if they scrap their old diesel light commercial vehicles or taxis for electric ones, starting next month.

The measure has been in effect for private buyers since last year. Royal also wants highway tolls exemption for electric cars.

A 1,000-euro bonus will be given when buying electric scooters. Paris faced its worse winter pollution in a decade over the past week.

Local media outlets also report that the government plans to set up 200 electric vehicle charging stations across the country within two months.

French authorities decided not to extend the alternate traffic measure in Paris on Monday, considering that the air pollution levels dropped to a satisfactory level. However, it is also noted that the alternate circulation rules can be re-implemented on Wednesday if the pollution reaches risky levels again on Monday or Tuesday.

France has been struggling against worst air pollution for years. Local air-monitoring service AirParif said the pollution resulted from a combination of emissions from vehicles and domestic wood fires, with a lack of wind meaning the pollutants did not properly disperse.