London to charge most polluting vehicles with new levy 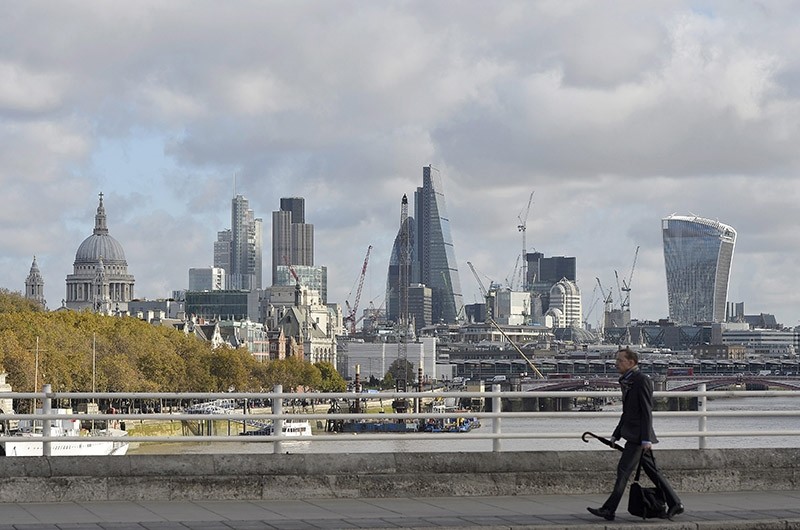 London Mayor Sadiq Khan plans to charge the most polluting cars and vans a daily fee of 12.50 pounds ($16) to enter the city center from 2019, the latest city to crack down on gas-guzzling cars.

The asthma-sufferer, who was elected less than a year ago, has promised to make London one of the greenest cities in the world with more electric buses and charging points for cars.

An Ultra Low Emission Zone (ULEZ), in which cars must meet stringent emissions standards to enter or pay a charge, will now be rolled out from April 2019 instead of September 2020 as previously planned by his predecessor.

"The air in London is lethal and I will not stand by and do nothing," Khan said.

The mayor will also launch a consultation to expand the zone to the whole of London from 2020 for buses, coaches and lorries and to an area spanning London city airport in the east to Tottenham's White Hart Lane football stadium in the north, Kew Gardens in the west and Clapham Common in the south for cars from 2021.

Several cities such as Paris, Stuttgart, Athens, Brussels and Madrid are trying to crack down on polluting vehicles by proposing bans, fines and restrictions, partly in response to reports of poor air quality harming people's health.

Public and political concern has also been heightened since the Volkswagen emissions scandal broke in September 2015 when the carmaker admitted to installing illicit software in as many as 11 million diesel vehicles sold worldwide and cheating U.S. emissions tests.