Great Barrier Reef 'valued' at $56B 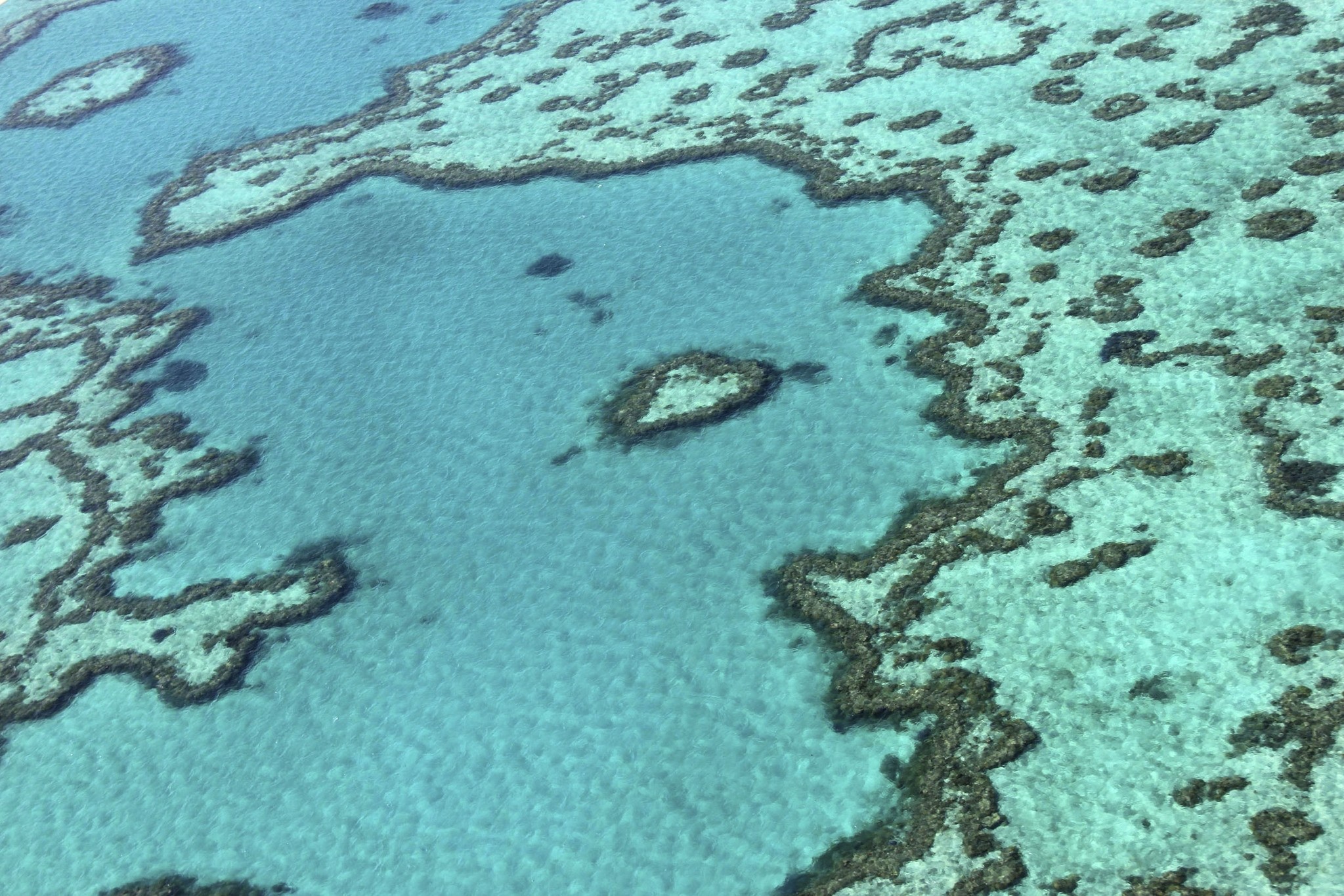 Great Barrier Reef 'valued' at $56B

Australia's Great Barrier Reef, a vast system of coral reefs off the coast of Queensland, is worth AU$56 billion ($42 billion), a report said on Monday, warning of "vast economic consequences" for the country if it is destroyed.

"At AU$56 billion dollars, the Reef is valued at more than 12 Sydney Opera Houses!" Steve Sargent, the director of the Great Barrier Reef Foundation which commissioned the report, said in a statement.

Prepared by Deloitte Access Economics, the report calculated the total asset value of the Great Barrier Reef, assessing its economic, social and iconic brand value for the first time.

Tourism was the biggest contributor to its value, accounting for $29 billion, Deloitte said, followed by $24 billion in brand value from those who despite not seeing the reef, value knowing that it exists.

Another $3 billion came from those using it for recreational use, like visiting the beaches or diving in the reef's waters.

The report also said the Great Barrier Reef contributed $6.4 billion to the Australian economy in 2015-16 and supported more than 64,000 full time jobs nationally, including 33,000 jobs in Queensland state.

The number of jobs it creates makes the Great Barrier Reef "a bigger 'employer' than many well-known Australian companies, including Qantas Airlines," Sargent said.

The Great Barrier Reef, the world's largest conglomerate of coral reefs - larger than Italy - is the one of most biodiverse ecosystems on the planet and home to millions of marine life forms.

In recent years, it has suffered greatly from bleaching.