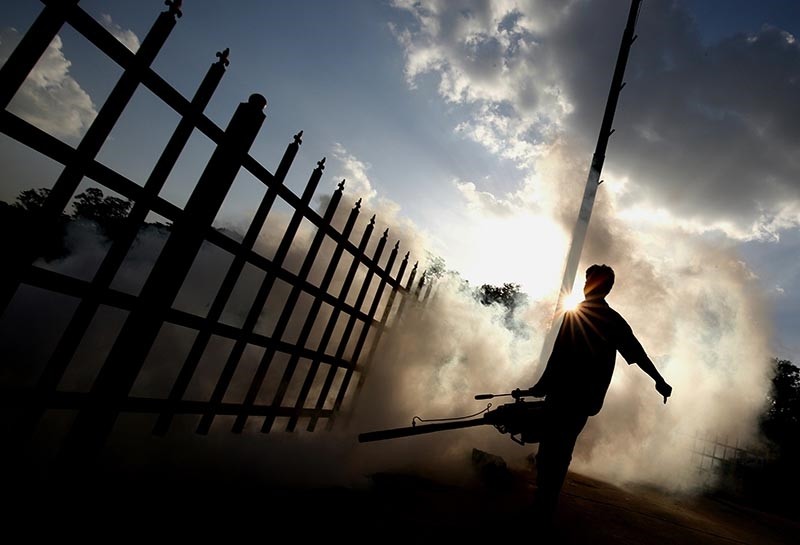 Humanity will have used up its allowance of planetary resources such as water, soil, and clean air for all of 2017 by next week, said a report Tuesday.

Earth Overshoot Day will arrive August 2 this year, according to environmental groups WWF and Global Footprint Network. This is a day earlier than in 2016.

It means humanity will be living on "credit" for the rest of the year.

"By August 2, 2017, we will have used more from Nature than our planet can renew in the whole year," the groups said in a statement.

"This means that in seven months, we emitted more carbon than the oceans and forests can absorb in a year, we caught more fish, felled more trees, harvested more, and consumed more water than the Earth was able to produce in the same period."

The equivalent of 1.7 planets would be required to produce enough to meet humanity's needs at current consumption rates.

Calculated since 1986, the grim milestone has arrived earlier each year.

Greenhouse gas emissions from burning coal, oil and gas make up 60 percent of mankind's ecological "footprint" on the planet, said the groups.

There was some good news. While coming earlier every year, the advance of Earth Overshoot Day has slowed down, said the statement.

Individuals can contribute to stopping, and eventually reversing, the trend by eating less meat, burning less fuel, and cut back on food waste, said the report.