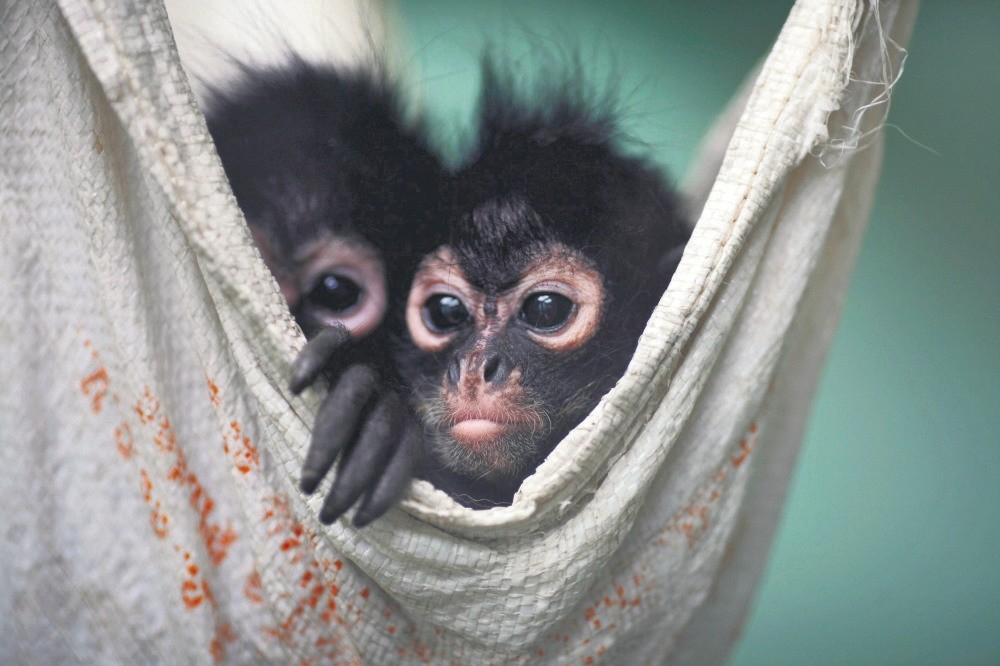 In a statement issued on Tuesday, the airline said the United for Wildlife Buckingham Palace Declaration (UFW), which was discussed at the 73rd International Air Transport Association's (IATA) annual general meeting held in Mexico in June, has been signed by 41 airlines so far.

"With this declaration, Turkish Airlines is not only underlining one of the most important environmental issues of our times, the trafficking of wildlife, but also setting an example of responsibility," deputy chairman and CEO Bilal Ekşi said.

IATA Director General Alexandre de Juniac said: "The illegal wildlife trade threatens to extinguish many of the world's most iconic and special creatures. The global connectivity built by the aviation industry is being exploited by traffickers, but through coordinated action with our industry partners and assisting the proper authorities, we can help to end this dreadful trade."

The declaration, which was also signed by the Airports Council International (ACI), African Airlines Association, Airlines Association of Southern Africa and London Heathrow Airport, aims to stop illegal wildlife trade of tusks, rhino horns, tortoise shell and other wildlife products as well as increase passenger, customer, client and staff awareness about the nature, scale and consequences of the illegal wildlife trade.

Turkey is a key transit region for endangered species of flora and fauna between countries. Although African and Asian countries are associated with wildlife trafficking, Turkey and other European countries are the key routes for traffickers to smuggle and sell their animals.

Turkey has long been in fight with wildlife trafficking. In 2013, the 5th meeting of wildlife smuggling project coordinated by Turkey and Spain within the Convention on International Trade in Endangered Species of Wild Fauna and Flora (CITES) was held in northern city of Rize. Furthermore, Turkey and Spain, which is pointed out as a wildlife trafficking hub by the 2016 United Nations' World Wildlife Crime Report, signed a deal to put an end to the trafficking.