Poultry poop may be next alternative to coal as energy source, study says 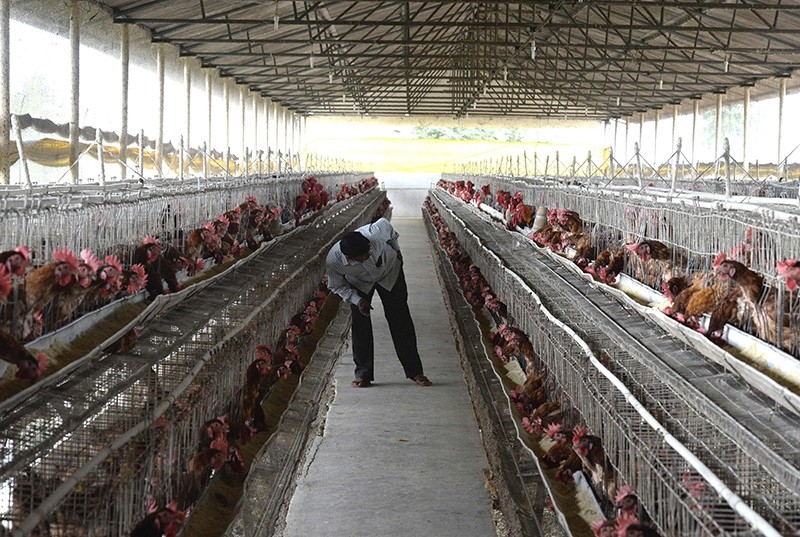 While Americans prepare to eat millions of turkeys for Thanksgiving dinner this Thursday, Israeli researches have found that droppings from turkeys, chickens, and other poultry could be a viable alternative to coal as an energy source.

Poultry excrement can be turned into a combustible biomass that could replace 10 percent of coal used for electricity production, according to a study by researchers from Ben-Gurion University, which was published earlier this month in the journal Applied Energy.

"You get more energy than you invest, making this a possible alternative to fossil fuels" Professor Amit Gross, an author of the study, told the German Press Agency Wednesday.

Gross, who is chair of the Department of Environmental Hydrology and Microbiology at Ben Gurion University, said that the excrement is heated up to 250 degrees Celsius in a process called hydrothermal carbonization. The result is a solid fuel similar to coal called hydrochar.

Gross' study estimates that if all the world's available poultry feces is converted to hydrochar it would replace 10 percent of coal used for electricity generation.

The alternative fuel source may work well for Israelis who already lead the world in per capita consumption of turkey, according to 2014 statistics from Israel's Agriculture Ministry.