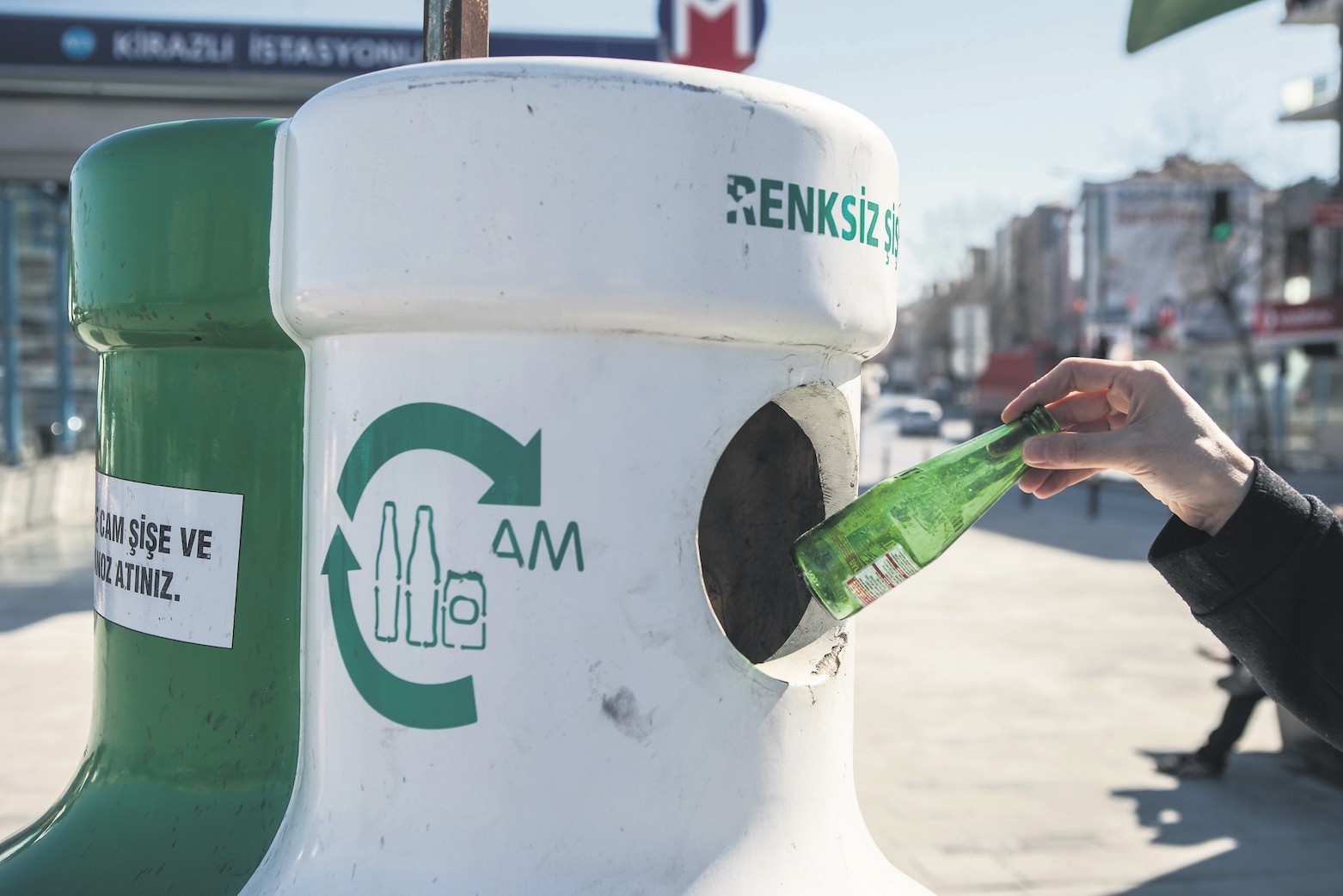 The Turkish Statistical Institute (TurkStat) announced the Waste Disposal and Recovery Facilities Statistics for 2016. According to the statics in line with the Waste Disposal and Recovery Facilities Survey, which was applied to all waste disposal and recovery facilities having a license or a temporary license, and, regardless of license, to controlled landfill sites, incineration plants and composting plants operated by or on behalf of municipalities, 1,698 facilities were in operation last year.

In other 516 waste licensed recovery facilities, a total of 32 million tons of waste including metal, plastic, and paper were recovered.