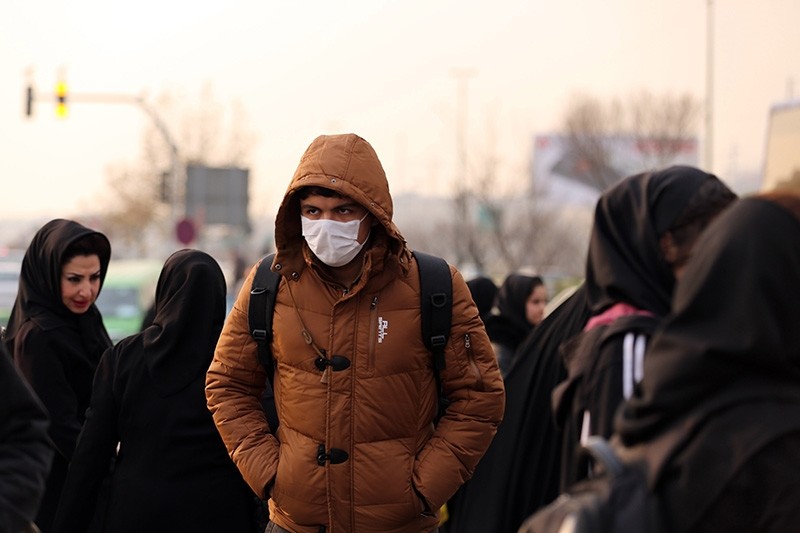 Primary schools will be closed Monday in Tehran as thick fog caused by pollution smothers the Iranian capital and most of the surrounding province, local authorities said.

They also announced Sunday they would impose traffic restrictions in Tehran, home to 8.5 million inhabitants, allowing cars onto the streets in alternating shifts, depending on their number plates.

Similar measures were taken in December when primary schools in Tehran and most of its province were forced to close for several days because of the pollution.

Average concentrations of the finest and most hazardous airborne particles hit 144 micrograms per cubic meter in Tehran on Sunday and peaked at 169 in some areas, municipal authorities said.

That is far above the World Health Organization's recommended maximum of 25 micrograms per cubic meter on average over a 24-hour period.

The microscopic particles lodge deep in the lungs and are harmful to human health.

Local authorities urged the most vulnerable people -- children, pregnant women, the elderly and those suffering from heart problems -- to remain indoors.

Every year, Iran's sprawling capital suffers some of the worst pollution in the world when cool temperatures cause an effect known as temperature inversion.

The phenomenon creates a layer of warm air above the city that traps in the pollution produced by more than eight million cars and motorbikes.

This year the situation has been exacerbated as the country has seen very little rainfall.

Iranian media reports say 80 percent of the pollution in Tehran is caused by fumes from vehicle exhaust pipes.