Starbucks straw ban: Helping the environment one sip at a time 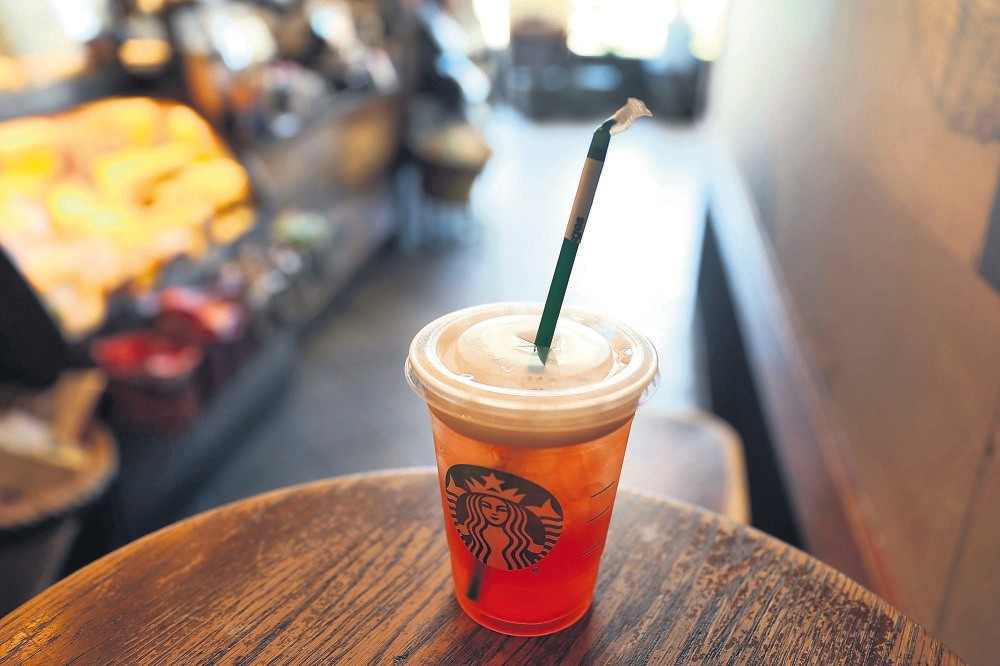 Starbucks will start offering recyclable lids without straws in all their branches by 2020 to encourage the use of alternative materials, such as paper or biodegradable plastics.

The coffee chain's Seattle and Vancouver shops will be the first to try out the new regulations. Instead of straws, dome lids will be used to serve their famous Frappuccino drinks. But fear not, the company will be offering eco-friendly straws for customers who prefer them for other beverages.

Unlike plastic straws, eco-friendly paper straws are often biodegradable. Paper straws decompose at a much faster rate than their plastic counterparts. For everyday use, metal or bamboo straws are also excellent environment-friendly options for those who would like to reduce waste at home.

A statement was released by the company after many Seattle-based restaurants announced their bans on plastic straws and utensils.

As a global company, Starbucks is working to discourage the use of disposable, single-use plastics and straws worldwide.

Starbucks is launching a $10 million challenge to solicit designs for a new cup that is nature-friendly and easier to recycle. Starbucks has partnered with recycling-focused investor group Closed Loop Partners for the project.

Furthermore, Alaska Airlines became the first airline to take steps toward stopping the use of plastic straws and stirrers when the company announced that they will never offer either item again.

Reactions to the plastic straw ban