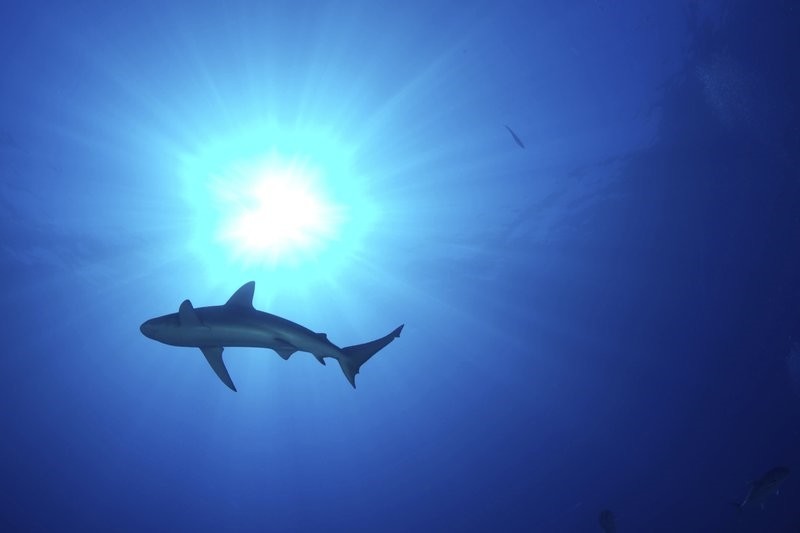 Four tiger sharks have been killed in Australia after a woman and a 12-year-old girl were attacked at a popular Great Barrier Reef tourist spot.

Both were still in hospital Sunday after being mauled in separate incidents just a day apart last week at the Whitsunday Islands.

Drum lines, which use baited hooks to catch the predators, ensnared four tiger sharks, one 3.7 metres (12 feet) long and the others each between two to three meters, a Fisheries Queensland spokesman said Sunday.

"While sharks of this size are potentially very dangerous to humans, it is unclear if they were responsible for injuries caused to two swimmers," he said.

The latest shark to be caught "has been humanely euthanized and will be taken further out to sea for disposal."

The spokesman said it was clear "there are a significant number of active sharks in local waters and people are urged not to swim".

The drumlines were to remain in place over the next week.

Shark attacks are very rare in the Whitsundays – a collection of spectacular tropical islands at the heart of the Barrier Reef – with the last encounter reported to be eight years ago, according to national broadcaster ABC.

The attacks have revived debate about how best to reduce the risk of encounters between sharks and the growing number of people using the ocean for leisure.

Many conservationists and marine scientists object to killing sharks, and insist that drum lines are a blunt instrument because they often catch other creatures.

New South Wales, the country's most populous state, has trialled non-lethal measures such as aerial drones to track sharks' movements and "smart" drum lines that alert authorities to their presence.