US fresh water sources may shrink due to climate change, study says 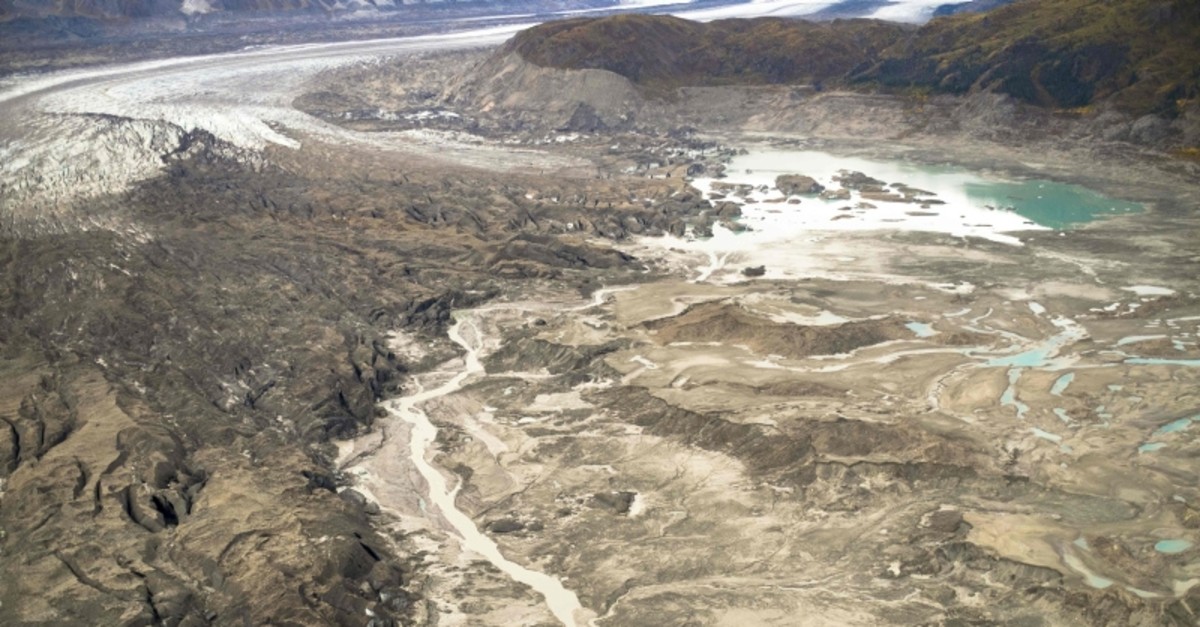 The pressures of climate change and population growth could cause water shortages in most of the United States, preliminary government-backed research said Thursday.

As many as 96 water basins out of the 204 supplying most of the country with freshwater could fail to meet monthly demand starting in 2071, a team of scientists said in the journal Earth's Future.

A water basin is a portion of land where water from rainfall flows downhill toward a river and its tributaries.

"There's a lot of the U.S. over time that will have less water," said co-author Thomas Brown, a researcher with the U.S. Forest Service, in a phone interview.

"We'll be seeing some changes."

The basins affected cover the country's central and southern Great Plains, the Southwest and the central Rocky Mountain States, as well as parts of California, the South and the Midwest, said Brown.

Water shortages would result from increased demand by a growing population, as well as shrinking rainfall totals and greater evaporation caused by global warming.

One way to alleviate pressure on water basins would be to reduce irrigation for farming, the scientists said.

The agricultural sector can consume more than 75 percent of water in the United States, they said.

Specifically, the scientists say farmers could cut their irrigation of industrial crops used primarily for animal feed and biofuels, such as hay, field corn, soybeans, sorghum, millet, rapeseed and switchgrass.

The authors based their findings on computer model projections.

The study is part of research conducted to produce the Resources Planning Act Assessment, a report on the status of the nation's renewable resources that must be published every 10 years following a 1974 act of Congress, said Brown.

Trump announced he would withdraw the United States from the 2015 Paris Agreement to combat climate change. He has also rolled back Obama-era environmental and climate protections to boost production of domestic fossil fuels.

At the present rate of warming, the world's temperatures would likely reach 1.5 degrees Celsius (2.7 degrees Fahrenheit) above pre-industrial levels sometime between 2030 and 2052 according to a United Nations report published last year.