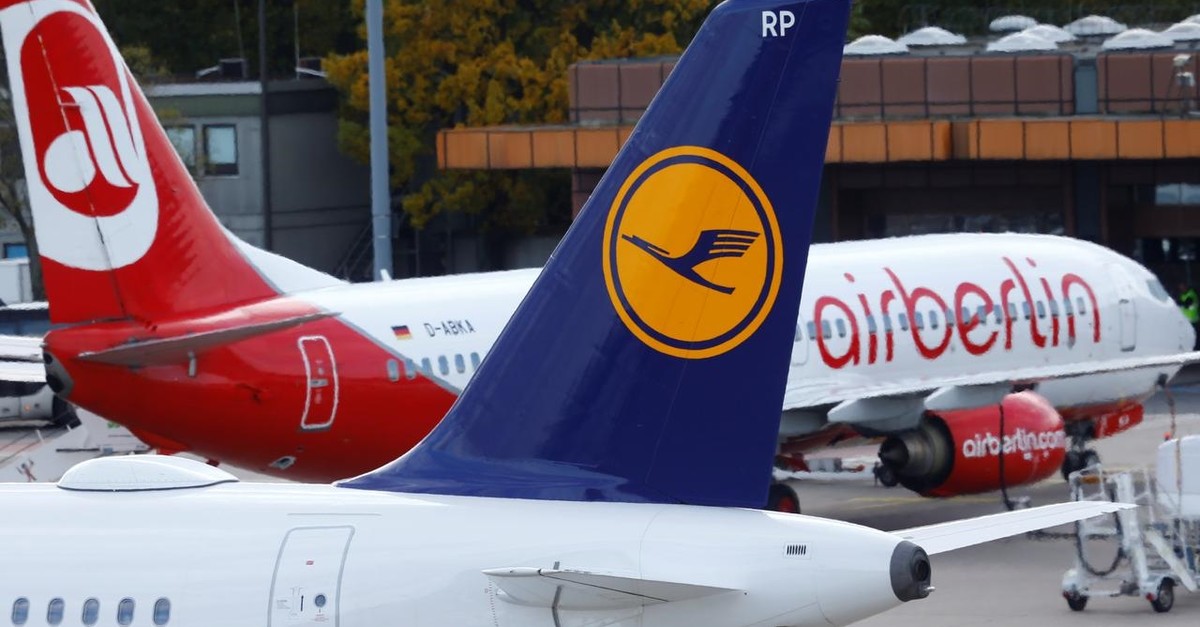 Some of the world's largest airlines have yet to set long-term targets to reduce their climate-changing emissions, climate and economic researchers warned Tuesday.

Top publicly listed airlines have cut their "emissions intensity" - how much pollution they produce for the same amount of activity - significantly in recent years, said researchers from the London School of Economics' Grantham Research Institute.

But they are not making clear plans for the much larger emissions reductions needed to meet internationally agreed climate goals, the researchers said.

Beyond 2020 and particularly in the long-term "the targets these airlines have set to reduce their emissions are not clearly consistent with the Paris Agreement goals," said Simon Dietz, co-author of a study released Tuesday.

The Paris goals, agreed by world governments in 2015, call for keeping global temperature rise to "well below" 2 degrees Celsius and ideally to 1.5C above pre-industrial times.

The study, which looked at 20 of the world's largest publicly listed airlines, noted that air travel currently accounts for about 2 percent of global carbon dioxide emissions, and 12 percent of transport-related emissions.

Cutting those emissions - and emissions from shipping - is particularly challenging because their mobile nature makes it harder for companies to use clean energy sources such as solar or wind power.

Alternative fuels, such as hydrogen, may offer long-term solutions but are still being developed.

The study, backed by investor groups, analyzed the public disclosures of airlines as a way of assessing their performance on combatting climate change, Dietz said.

The airlines were evaluated based on their carbon management practices and emissions performance. Airlines with lower emissions often had younger fleets, more passengers per flight and a focus on longer versus shorter flights, Dietz said.

Helen Viñes Fiestas, the deputy global head of sustainability at BNP Paribas Asset Management, said the report raises key questions about what the aviation industry is prepared to do to contribute to climate change action in the long-run.

Airlines, she said, should join forces and look at airline related emissions as a joint problem, "asking how are we going to go about it" in making emissions reductions, she said.

But "this is just not what we are seeing, and this is what really worries us", she said.

Many airlines have adopted industry targets to reduce net emissions, usually through "carbon offsetting", which can include things like paying to plant carbon-absorbing forests or build clean energy systems elsewhere to compensate for airline emissions, Dietz said.

The airline industry more broadly has set goals that include capping aviation's net emissions at 2020 levels, and halving net emissions by 2050 from 2005 levels, Dietz said.

But that approach is not necessarily the most effective, he said, because reducing "net emissions" can be done through offsets rather than actual aviation emissions reductions.

"If you look at modeling by organizations like the International Energy Agency, it clearly shows that in the long-run the airline sector needs to reduce its own emissions," he said.

"We're calling on airlines to make commitments that clearly show what they are going to achieve."