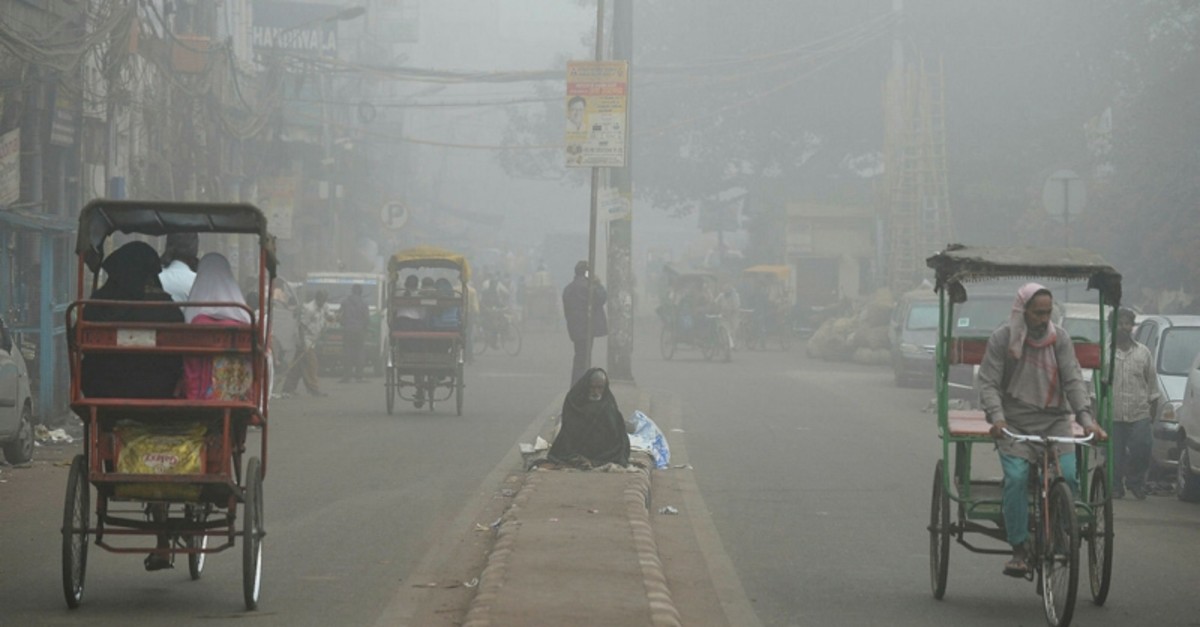 New Delhi was the world's most polluted capital city in 2018, two groups monitoring air pollution said on Tuesday in a study of the amount of fine particulate matter known as PM2.5 in 61 capital cities around the world.

The Indian capital, home to more than 20 million people, was followed by the Bangladesh capital of Dhaka and Kabul, capital of Afghanistan, according to the study by IQ AirVisual, a Swiss-based group that gathers air-quality data globally, and Greenpeace.

New Delhi's toxic air is caused by vehicle and industrial emissions, dust from building sites, smoke from the burning of rubbish and crop residue in nearby fields.

The city's average annual concentration of PM2.5 in a cubic meter of air was 113.5 in 2018, the groups said in their report, more than double the level of Beijing, which averaged 50.9 during the year, making it the eighth most polluted in the world.

PM2.5, or particles of 2.5 micrometers or less in diameter, is so dangerous because it lodges deep in the lungs.

The World Health Organization sets a daily mean air quality guideline of 25 micrograms of PM2.5 per cubic meter of air.

China struggled for years to enforce environmental rules and crack down on polluting industries, but it has benefited in recent years from vastly improved legislation and greater political will to combat poor air quality.

"In mainland China, in particular, this has led to significant improvements in year-on-year reductions in PM2.5 levels," the groups said in their joint study.

India is home to 15 of the 20 most polluted cities in the world, they said.

"The question which remains to be answered is whether there is enough political will to aggressively fight the health emergency India faces today and move away from polluting fuels and practices," said Pujarini Sen, spokeswoman for Greenpeace India.