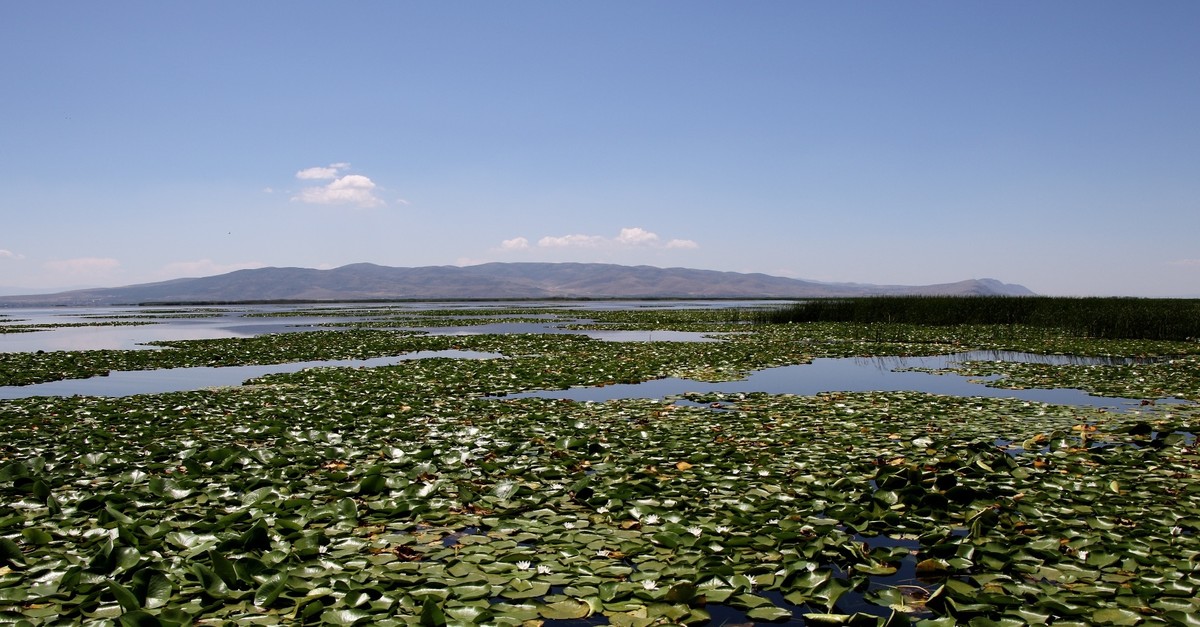 The movement for climate justice is growing across the globe with every passing day, according to the climate movement platform, www.350.org.

"We see people standing up to change their communities, to hold polluting corporations to account and to change the policies of their governments," Baraka added. "Across the globe, the movement for climate justice is growing daily."

World Environment Day was marked by celebrations and events around the world, with calls for faster and fairer climate action.

The international platform was founded in 2008 to address environment and climate change, with the aim of lowering atmospheric carbon dioxide. The number 350 recognizes the amount of safe concentration of carbon dioxide per million in the atmosphere.