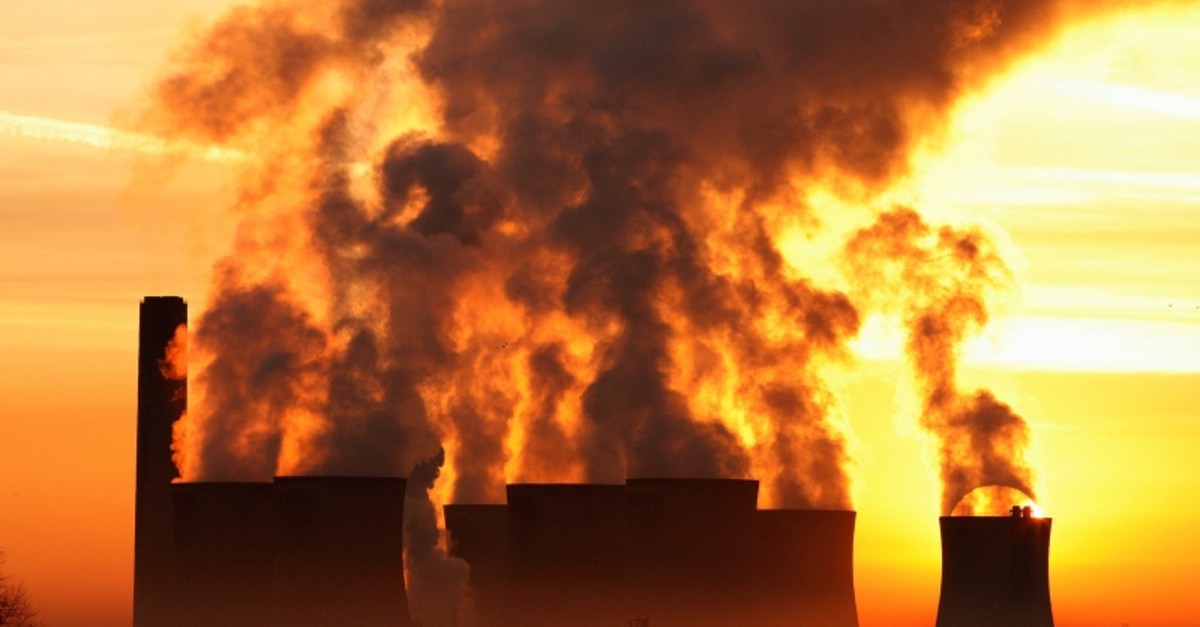 "There is a growing mismatch between societal demands for action on climate change and the actual pace of progress, with energy demand and carbon emissions growing at their fastest rate for years," said BP chief executive Bob Dudley.

"The world is on an unsustainable path," he said.

The BP Statistical Review of World Energy is viewed as an energy industry standard, pooling data on everything from the size of countries' oil reserves to their production of renewable energy and various consumption rates.

It found that global energy demand grew by 2.9%. Part of that rise was met by booming shale rock reserve exploitation in the United States, which recorded the fastest rise of oil and natural gas production in the world, the report said.

Governments across the world are coming under intensifying pressure from campaigners to set deadlines by which they will cut their net greenhouse emissions to zero.

Britain's top advisory body on climate change has recommended that the government target 2050, the same date eyed by some other European governments.

The progressive wing of the U.S. Congress is pushing for 2030, although most analysts view the target as unattainable and prohibitively expensive to reach.

The BP report found that while the use of renewable forms of energy grew by 14.5% in 2018, it still accounted for just a third of the total rise in power generation last year.

This meant that a focus on "green" forms of energy would not be able to achieve net-zero targets, with governments instead having to do more to cut the use of polluting coal and oil, Dudley said.