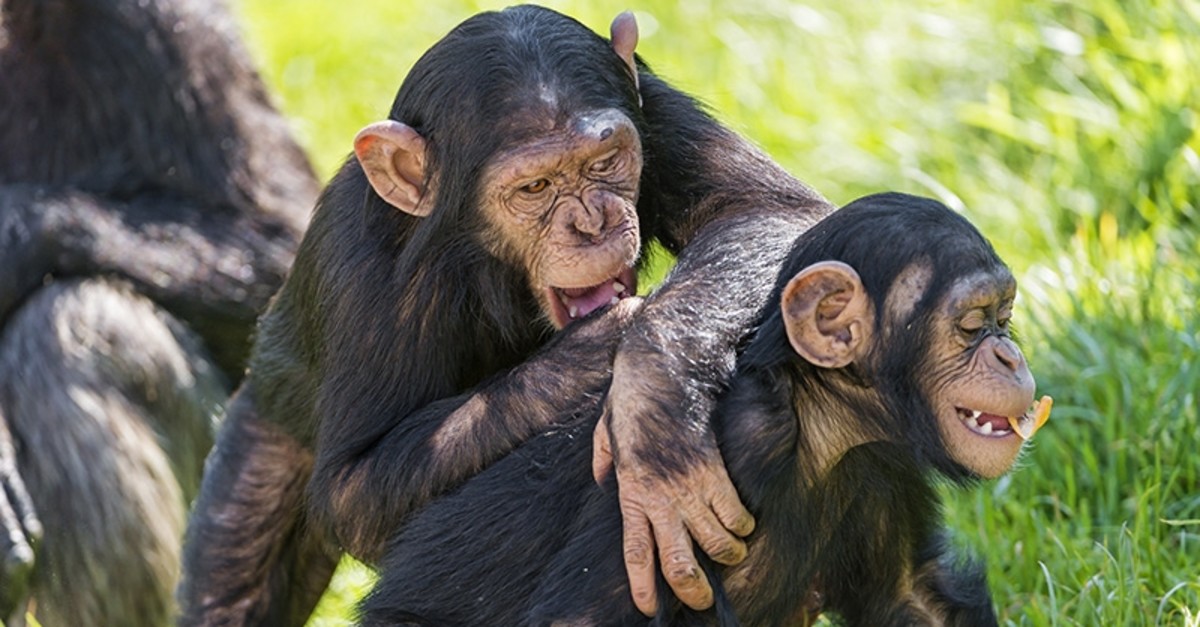 Illegal chimpanzee meat is being served at some wealthy people's weddings and sold in market stalls in the United Kingdom, according to a report by British daily The Telegraph.

In a report last week, The Telegraph wrote that chimpanzee meat that was smuggled into the U.K. from West Africa is being served as a delicacy at weddings.

Ben Garrod, an evolutionary biologist and primatologist at the East Anglia University, told The Telegraph that he was told by customs officials just weeks ago that a ton of bushmeat from West Africa had been confiscated on a flight bound for the U.S.

"In the past month a ton of the animal's flesh - known as bushmeat - was confiscated at customs as it came into the U.K. from West Africa," he said.

Besides conservation concerns, Garrod said the chimpanzees are being slaughtered in unsafe conditions and could cause serious health risks to humans due to their genetic closeness.