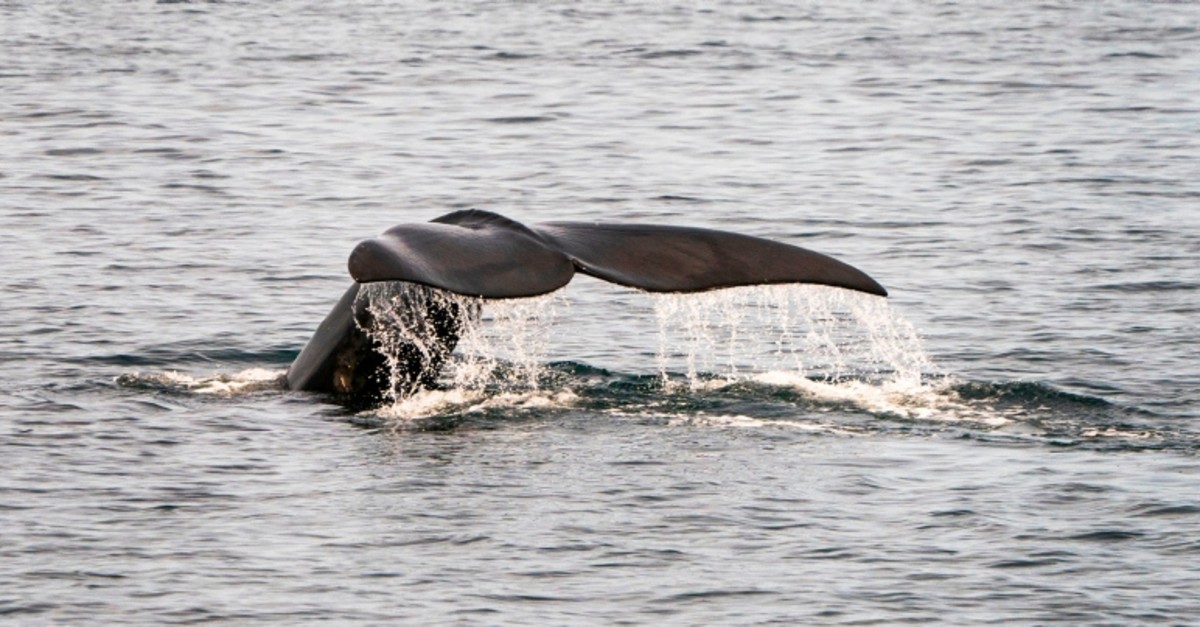 As a result, Transport Canada has expanded a shipping speed limit of 10 knots in the Gulf and closed 16,000 square kilometers (6,200 square miles) to commercial fishing.

The animal carcasses were spotted drifting in the channel and tagged with satellite tracking devices.

Two were towed to area beaches where necropsies were performed. A 40-year-old female, which was known to marine biologists and had been named Punctuation, was found to have likely died in a collision with a ship.

Officials said no conclusion had been reached yet on the the cause of death of the second while, a nine-year-old male known as Wolverine,

More autopsies are planned or being considered for the remainder.

The Canadian government stepped up local tracking of right whales -- using aerial and marine surveillance, as well as ocean acoustic monitoring -- after more than a dozen were found dead in 2017 in the busy seaway and off the coast of New England in the United States.

Conservation officials say that North Atlantic right whales are among the most threatened species in the world.

About a third of them visit Canadian waters to feed each summer, with the number of visits increasing and the whales' range in the Gulf expanding in recent years, amid changing oceans.