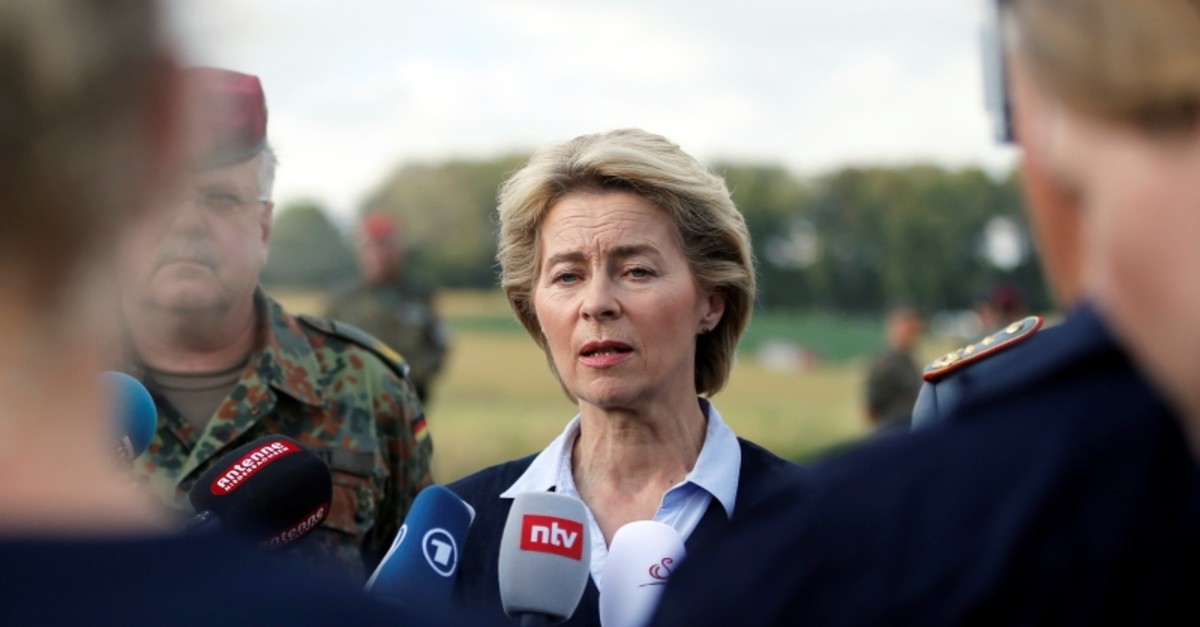 The proposal has the backing of France and Spain, according to the sources.

The European Parliament presidency would go to a socialist for the first half of the mandate, with German EU lawmaker Manfred Weber to take over for the second half.

Weber was the center-right EPP's lead candidate for the commission post but failed to secure a majority among member states.

EU leaders must now weigh in on the package. Their summit talks have not yet resumed since Monday, with informal consultations underway.