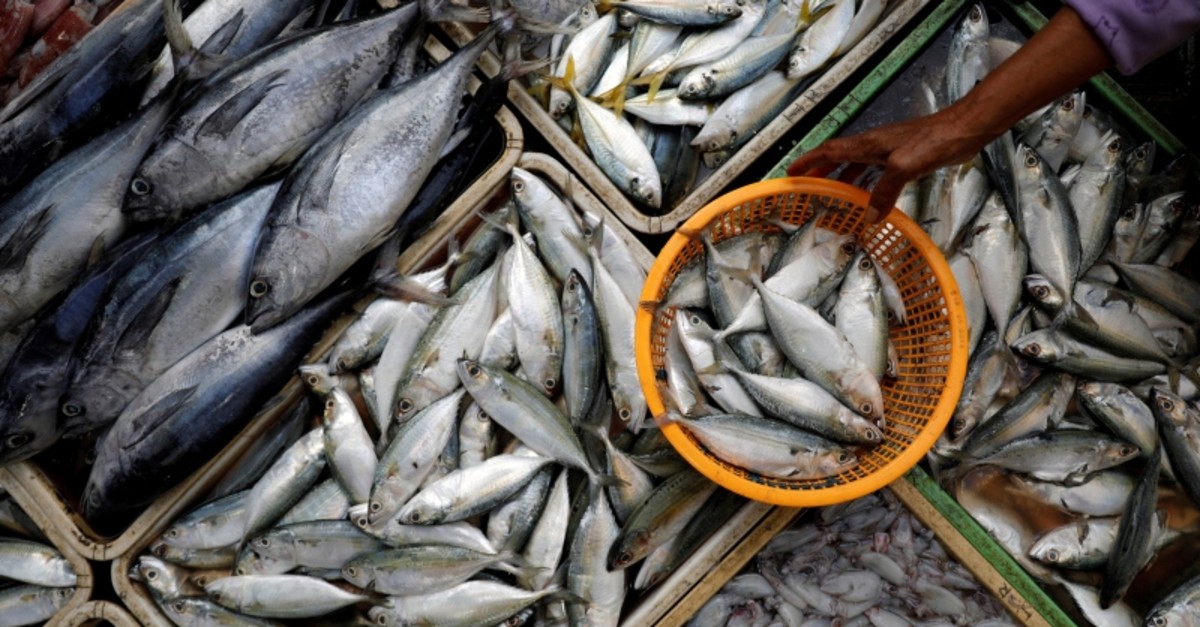 Climate change and overfishing are increasing levels of toxic mercury in cod and tuna, which can cause neurological disorders in children and babies whose mothers eat fish while pregnant, a study by Harvard scientists said on Wednesday.

The concentration of methylmercury - an organic compound which can cause severe damage to the brain and nervous system - rose by 23% in cod and by 27% in bluefin tuna in the Atlantic Ocean's Gulf of Maine over about three decades, it said.

"Methylmercury is ... particularly harmful during the third trimester of pregnancy when the brain is developing most rapidly and for young children," said Elsie Sunderland, co-author of the paper which was published in the journal Nature.

Pregnant women have long been advised to avoid swordfish and shark due to high mercury levels, but cod is one fish variety that the U.S. government recommends as a nutrient and protein-rich food that can help children's development.

"It's not that everyone should be terrified after reading our paper and stop eating seafood, which is very healthy, nutritious food," said Sunderland, a professor of environmental chemistry at Harvard University's School of Public Health.

"We wanted to show people that (climate change) can have a direct impact on what you're eating today, that these things can affect your health ... not just things like severe weather and flooding and sea level rise."

Warmer seas have increased the energy needs of small fish, so they ingest more prey containing methylmercury, Sunderland said. These small fish are in turn eaten by tuna, increasing their methylmercury levels as well, she said.

Overfishing of small herring and sardines has also changed the diet of Atlantic cod, forcing them to consume larger herring and lobster, which have higher levels of methylmercury, the paper said.

Global fish consumption has more than doubled since the 1960s to a record 20.2 kg (44.5 lb) per person, with a third of the world's oceans suffering from overfishing, according to the United Nations Food and Agriculture Organization.

Sunderland said the situation could worsen in the United States if President Donald Trump weakens limits on mercury emissions from coal-fired power plants, enacted under his predecessor Barack Obama, which Trump has said are too costly.

A 2018 Harvard study found coal-fired power plants are the top source of mercury emissions in the United States, as burning coal releases pollution into the air, which then falls into soil and water where it is eaten by aquatic organisms and fish.

"We need to reduce human emissions (of mercury) and the largest source in the United States presently, accounting for about 40% of emissions, is coal-fired utilities," Sunderland told the Thomson Reuters Foundation.