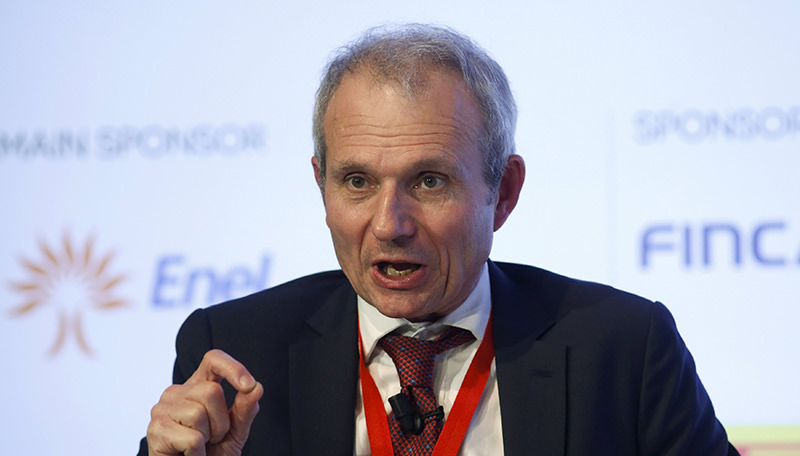 In remarks made at The House of Lords in response to a query from The European Union Select Committee about the latest developments between Turkey and EU regarding the accession talks, Lidington said: "Any decision involving enlargement have to be taken by unanimity at council level."

"We have argued for a long time that we need to make progress with the Turkish accession talks. There are good reasons for seeking to submit Turkey in a Euro Atlantic alignment. Very much I think in our economic and strategic interests, we should do that."

The minister said that the migration crises, more than the events in Syria, had prompted and accelerated the development of ties between Turkey and EU.

"The migration crisis has accelerated the development of relations between EU and Turkey, more than the events in Syria," Lidington said.

He also emphasized Turkey's importance as a neighbor.

"Turkeyhas NATO airbase inside her territory. It has been part of the coalition against Daesh for a long period of time and it's looking after two-and-a-half million refugees and displaced people from inside Syria. So Turkey is an essential partner," Lidington said.

Faced with the worst migrant crisis since World War II, the EU is in the process of negotiating with Turkey on a refugee action plan.

The 28-nation bloc has offered Turkey funds to reduce the flow of asylum seekers coming into Europe in exchange for easier visa travel rules for Turkish citizens.

Turkey has spent about $8.5 billion since 2011 supporting more than two million Syrian refugees in the country.