FM Çavuşoğlu criticizes Schulz's 'threatening remarks', says will have no impact on Turkey 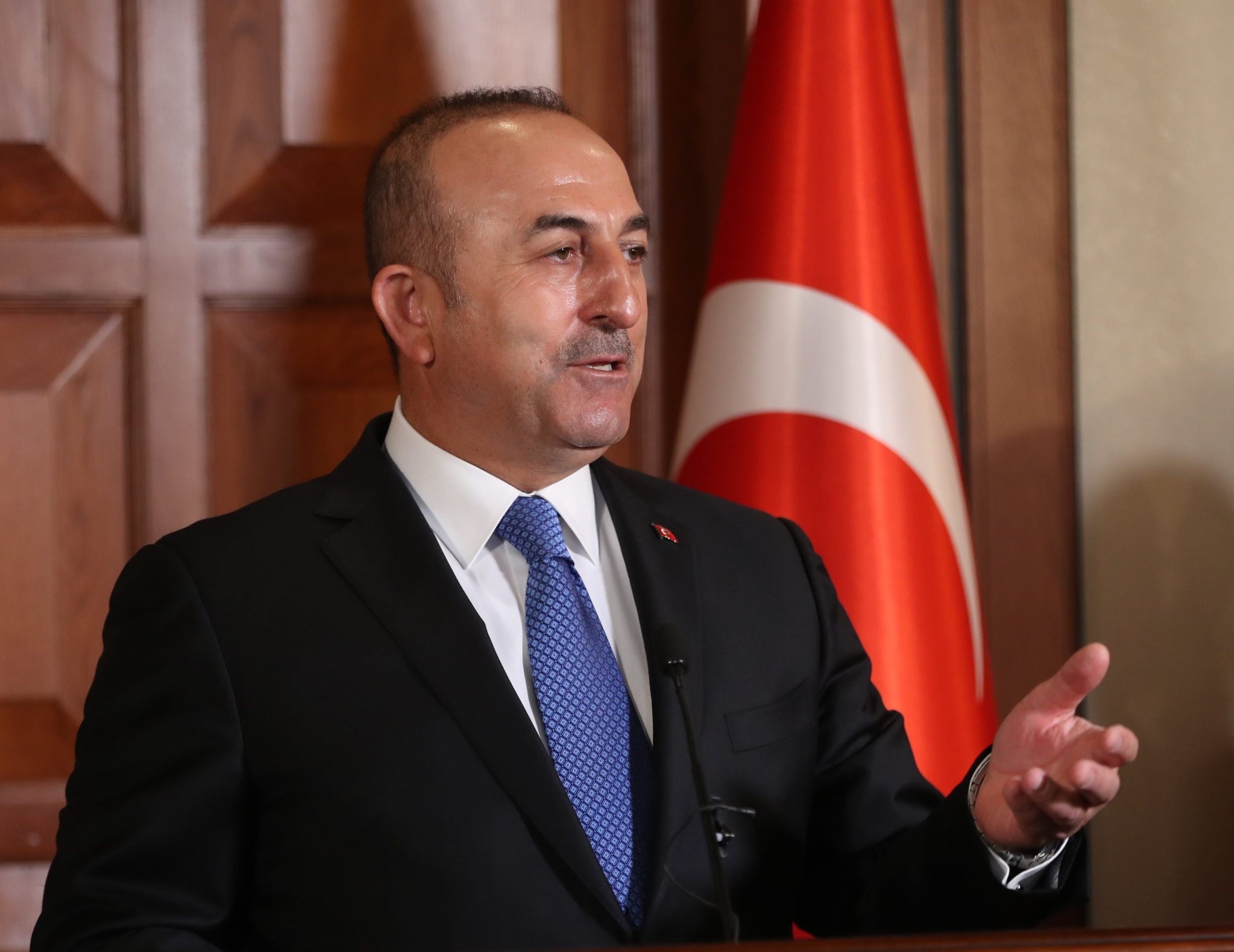 Speaking to reporters at a press conference with his Chinese counterpart Wang Yi in Ankara late Sunday, Çavuşoğlu urged the European Union (EU) to first distance itself from the terrorist group, PKK, saying Schulz in his recent comments on Turkey has been defending PKK mostly.

Çavuşoğlu said, "Schulz is using a threatening language in his statements on Turkey. This, however, would have no impact on us. What we can see is both EU and its parliament president are using hypocritical rhetoric."

Schulz recently confirmed reports in Brussels that EU leaders at their summit in December could call for economic sanctions against Turkey over its recent terror-related operations, instead of terminating its EU accession talks. He also said accession negotiations would come to an end if Turkey reintroduced the death penalty.

Meanwhile, Turkish foreign minister also commented on the Mont Pelerin talks, saying that the current talks on reuniting Cyprus were a "last opportunity" and a five-party negotiations that include Turkey, Greece and the United Nations "should start swiftly."