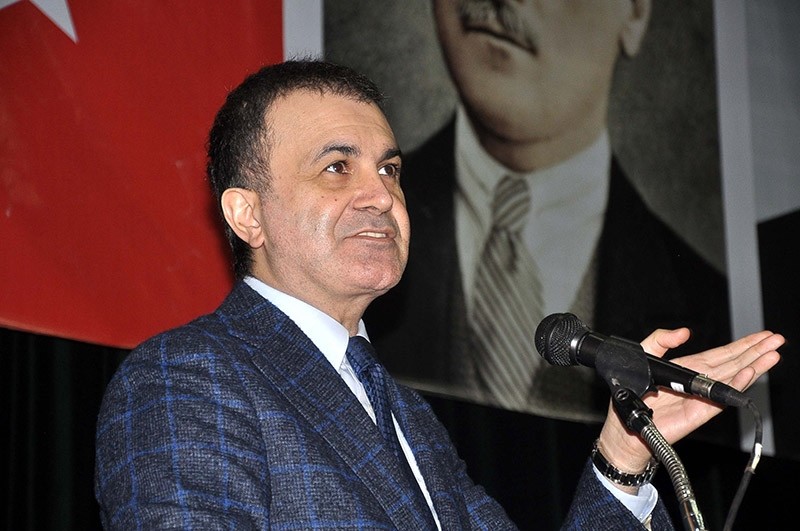 EU Affairs Minister Ömer Çelik on Wednesday called for an EU-Turkey summit in the first half of 2017 to discuss what he called the current "deadlock" in bilateral relations.

Talking to reporters during an official visit to Poland's capital city of Warsaw, Çelik said there was no longer a possibility of progressing onto other issues without a summit between Turkey and the EU.

"This situation is not sustainable. Europe needs to have a vision in its relations with Turkey," Çelik said.

He said for a long time the bloc had no Turkey policy.

However, negotiations hit a stalemate in 2007 because of Turkey's position on the Cyprus issue. Also, the German and French governments opposed the country's full EU membership.