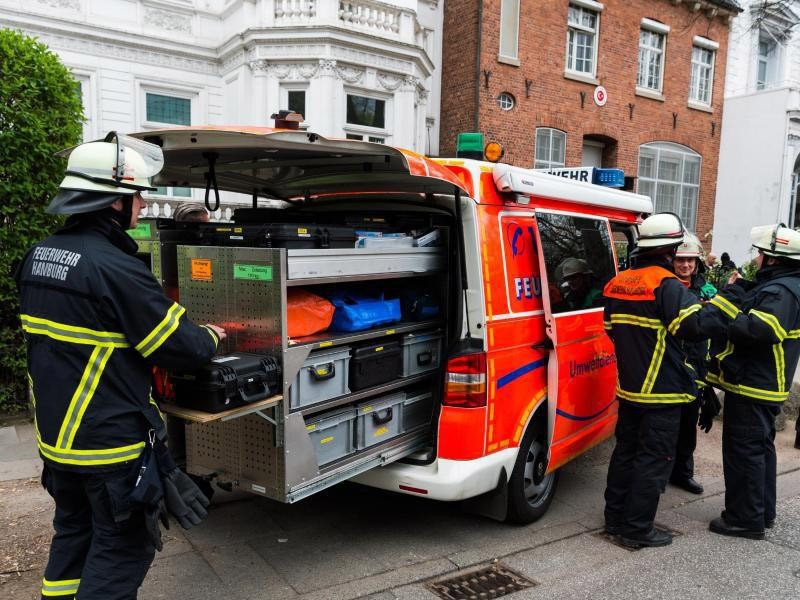 Letters with suspicious substances were received at the Turkish general consulates in the German cities of Frankfurt, Mainz, Hamburg, Hannover, Essen, and Münster.

Police and the fire department stepped in in most cases, however none of the letters turned out to be dangerous.

Initial findings suggest that it a Vitamin C preparation was attached to the letters in some of the cases.

In Mainz, the police reported a grain-like substance in a letter. In Essen, small white globules were found, whereas in the cities of Frankfurt, Hanover and Hamburg investigators detected white powder in the letters.

Because of the suspicious letters, the Turkish consulates had to be sealed off by the police until an all-clear was given.

For the past two weeks, Turks living in Germany had the opportunity to vote in the Turkish referendum on constitutional reform.

Some of the votes were cast at Turkish general consulates in big German cities.

The electoral commission in Ankara stated that 48.73 percent or 696,863 of the 1.43 million Turkish voters registered in Germany cast their votes until Sunday evening.

However, this figure does not likely represent the final turnout, as Turkish citizens living abroad may also vote in Turkey or at border gates until the referendum day of April 16.

Constitutional changes have been discussed ever since Erdoğan was elected president in August 2014. The 18-article bill was passed by Parliament in January, with 339 votes in favor --nine more than needed to put the proposal to a referendum.

The reforms would hand wide-ranging executive powers to the president while abolishing the post of the prime minister. The president would also be allowed to keep his ties to a political party.

Other changes would reduce the minimum age for parliamentary candidates to 18 while increasing the number of parliamentary deputies to 600. Under the proposed new constitution, simultaneous parliamentary and presidential elections would be held in November 2019 and the president-elect would serve for a five-year term.