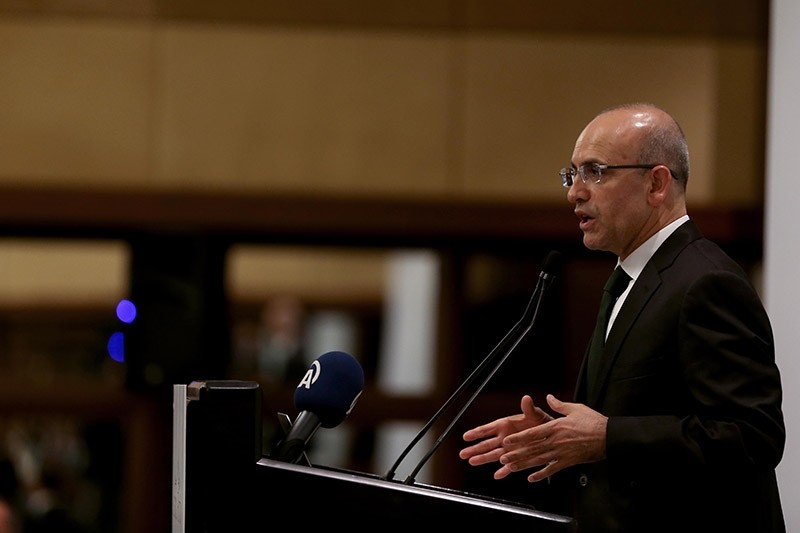 Relations between Turkey and the EU will be based on mutual benefit in the post-referendum period, Deputy Prime Minister Mehmet Şimşek said on Monday.

Speaking to Reuters a day after Turkey's groundbreaking constitutional reform referendum, which was accepted with 51.4 percent of the votes, Şimşek said that he predicts some of the "noise" between Turkey and the bloc will calm down.

Tensions have been high between Turkey and Europe, especially Germany and the Netherlands, during the campaign, with Erdoğan dubbing some leaders as "fascists" and accused them of behaving like "Nazis" after the aforementioned countries prohibited pro-"Yes" campaigns and blocked the entry of Turkish politicians as part of the referendum campaign.

Turkey heavily criticizes the EU for dragging its feet on commitments and therefore, slowing down the process to end the migration.

On the financial side, only 750 million euros ($797 million) has been allocated so far for the care of the refugees in Turkey, far below the pledged 3 billion euros promised to the country that has been a hub for refugees from all around the world due to its position a gateway to Europe from the Middle Eastern and Asian countries

Şimşek also noted that there are no plans to hold early polls in Turkey before the 2019 elections.