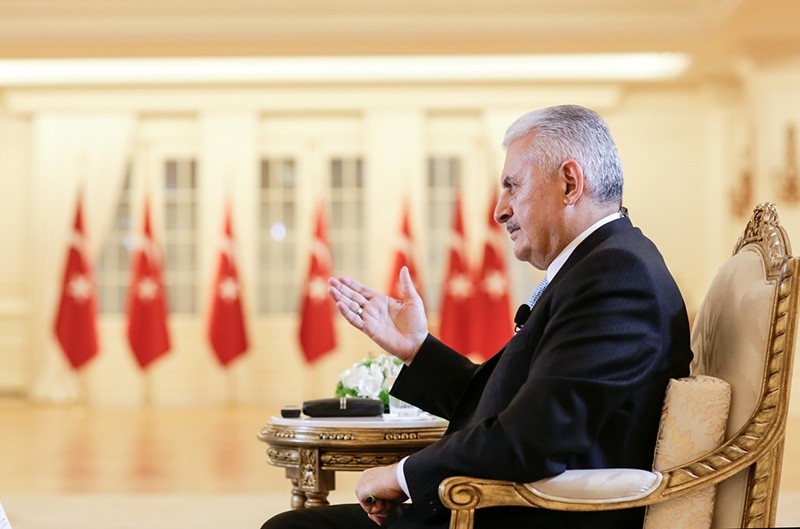 Turkey will take necessary steps regarding the Parliamentary Assembly of the Council of Europe (PACE)'s decision to reopen a political monitoring process against the country, Prime Minister Binali Yıldırım said Tuesday.

"PACE decision on Turkey is a political decision and is not compatible with reality" Yıldırım told reporters, while noting that international institutions are "unfortunately" influenced by rising wave of racism in Europe.

"Such decisions are not beneficial for regional or global peace" he added.

Yıldırım said that the decision is a reflection of anti-Turkey sentiment in the assembly and is politically mottivated.

"They did not fully understand July 15 [failed coup attempt]" Yıldırım said, adding that in the future they will realize that their decision is a mistake.