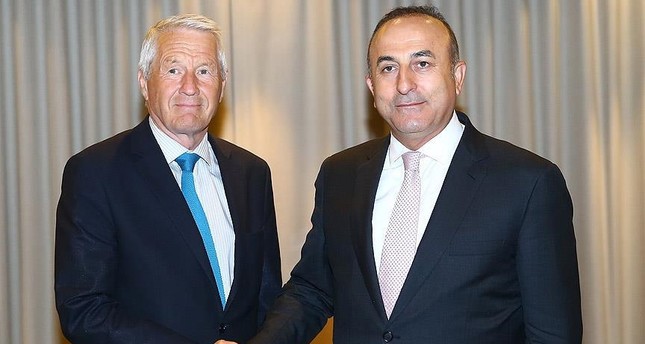 The call, the first official contact between Turkey and the Council of Europe since PACE's controversial decision, was made on Jagland's request, foreign ministry sources said.

During its Spring Part Session on April 25, PACE decided to re-open the monitoring procedure in respect to Turkey, which has been under post-monitoring dialogue since 2004.

Ankara strongly condemned the decision, calling it a politically motivated move and the result of an imprudent mindset lacking strategic vision.