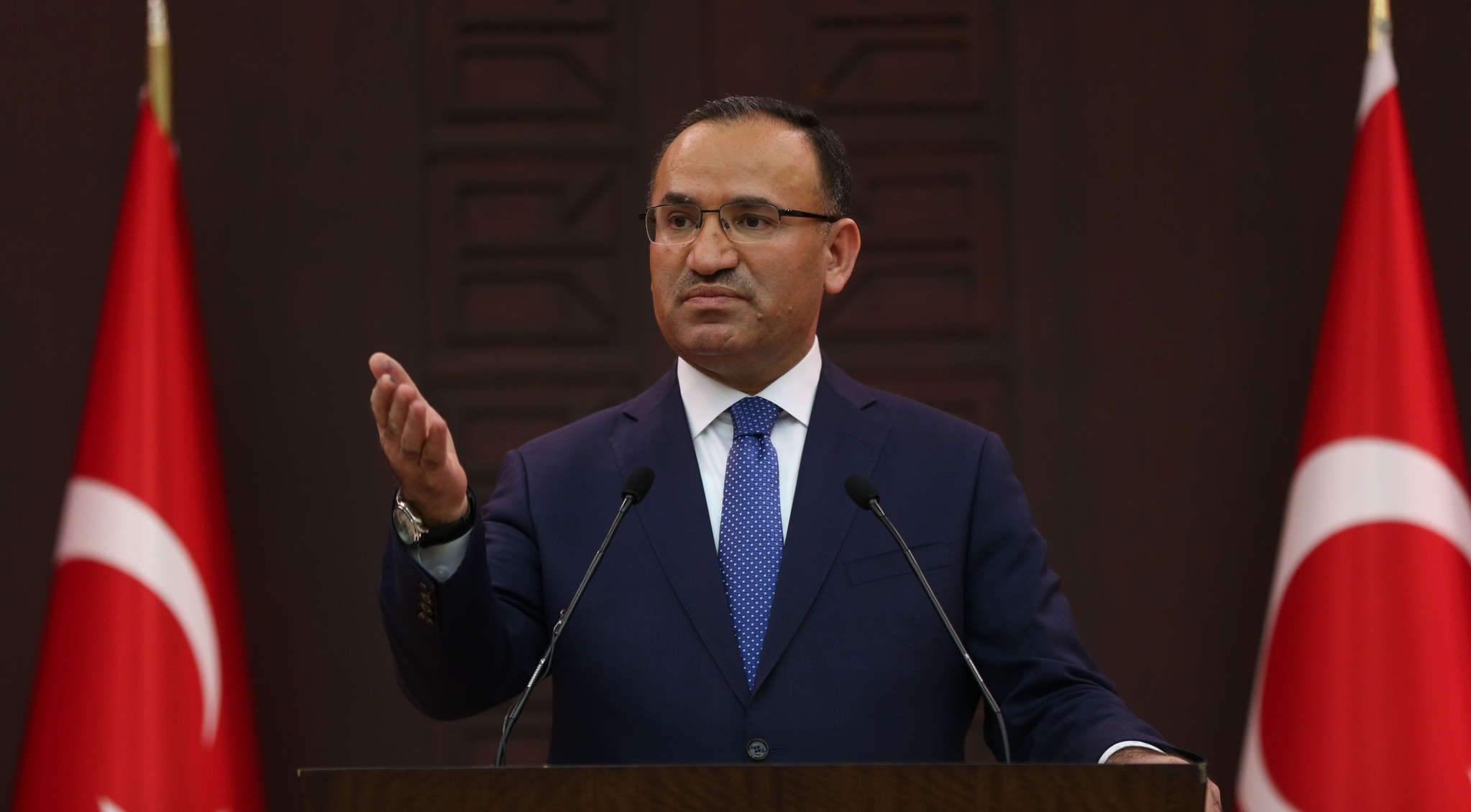 Speaking ahead of President Erdoğan's summit meeting with EU leaders in the Bulgarian city of Varna, and after the weekly cabinet meeting in Ankara, Bozdağ said he did not deem Kurz's comments significant, adding that Turkey would continue to mind its own business and not waste time on such discussion.

Calling Kurz young and inexperienced in state affairs, Bozdağ said he has yet to understand the importance of Turkey, especially for Europe, Austria and their futures.

In an interview with Welt Magazine on Monday, Kurz said the EU should end negotiations with Turkey concerning Ankara's long-running accession talks for membership in the bloc.

Touching on the EU's double standards and unfair stance towards Turkey, the spokesman said "We oppose any precondition to Turkey's full membership to the European Union and any talks on different models."

"But we hope that this summit will open a new door, that our relationship will gain a new acceleration," he added.

"282 villages, 50 strategic points and 332 locations have been taken under control" by the Turkish and Free Syrian army and 3,755 terrorists have been neutralized, Bozdağ said.

However, he underlined that Turkey's work in Afrin was not yet done; "no civilians have been harmed, and our mine and explosive device searches continue to provide security for the civilians in the region."

Stating that Turkey was supporting nearly 40,000 civilians in 106 locations in the Afrin region, Bozdağ said Turkish organizations such as the Turkish Red Crescent, the Disaster and Emergency Management Authority (AFAD) and the Diyanet Foundation continued to provide humanitarian aid.