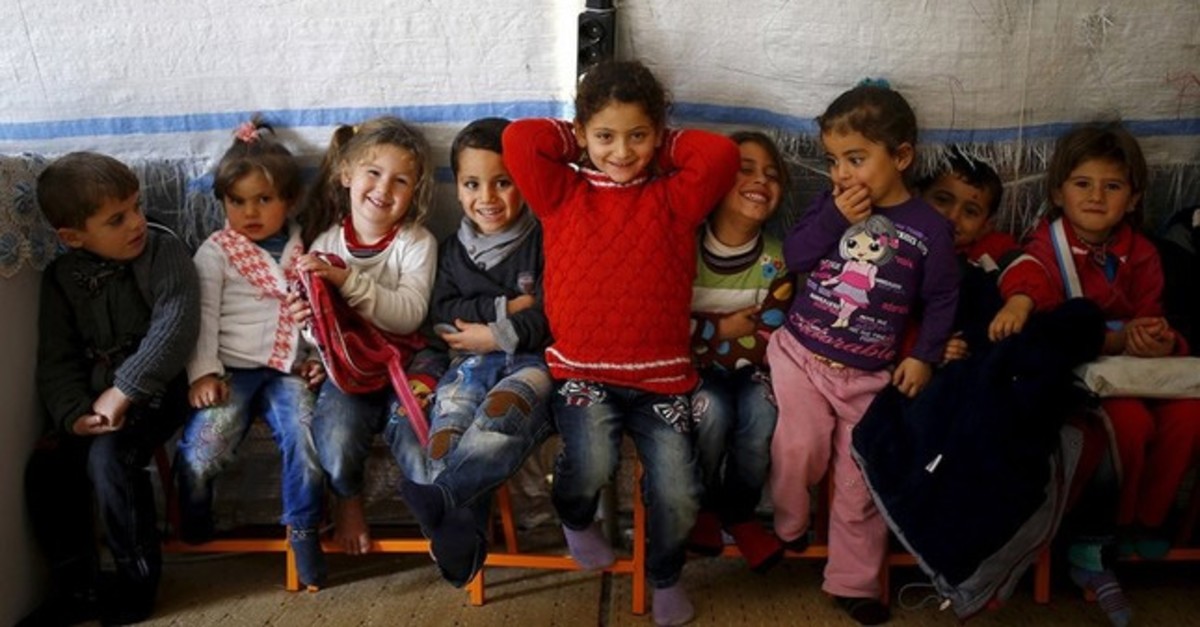 According to the deal, Turkey was promised a total of 6 billion euros in financial aid, which was initially designed to be given to the country in two-stages, to be used by the Turkish government to finance projects for Syrian refugees. Visa freedom for Turkish citizens was also promised to be provided under the agreement. Lastly, the customs union was also promised to be updated in accordance with the deal. In exchange for these promises of the EU, Turkey took the responsibility of discouraging irregular migration through the Aegean Sea by taking stricter measures against human traffickers and improving the conditions of more than 3 million Syrians living in Turkey.

Despite significant developments in the control of migration traffic, the EU could not deliver its commitments stated in the deal, which was signed on March 18 2016. The EU blames Greece as being responsible for the failure.

The EU calls Greece to accelerate the refugee procedures on returns to Turkey. As the Ministry of Migration Policy in Greece reported, 1,842 immigrants were returned to Turkey, while almost 90,000 migrants passed across the Aegean Sea. During her visit to Athens, German Chancellor Angela Merkel had stated that the deal did not proceed properly because the slow functioning of refugee procedures in Greece. The EU also calls Greece to take action to improve living conditions on islands with registrar centers including Lesbos, Samos and Chios. Living conditions in overcrowded camps hosting almost 15,000 people had been heavily criticized by both the EU and civil society organizations.

However, despite blaming the issue on Greece, the EU has also not quite been successful in implementing its own part of the deal in the past three years. Although the first stage of the funding was provided to the country, based on the EU Commission's progress report on migration, the EU approved only 1.2 billion euros of the 3 billion euro fund, which constitutes the second stage that was pledged for Turkey by the end of 2018 for projects benefiting Syrian refugees in Turkey.

The negotiations on updating the customs union are also yet to start, despite having been supposed to have been done by the end of 2016, according to the deal.

One of the most important articles of the deal, the visa liberalization for Turkish citizens, which was targeted to be completed by June 2016, has also not been fulfilled. In spite of the passing of nearly three years, visa liberalization could not be implemented, as six of the 72 criteria are still being negotiated. The visa liberalization process was halted by the Gülenist Terror Group's (FETÖ) coup attempt in July 2016. Following the lift of the state of emergency, which was declared in the aftermath of the failed coup attempt, in July and recent normalization in EU-Turkey ties, visa liberalization talks gained momentum, with both sides meeting in November to discuss the upcoming process after a long break.

Many pundits have been underscoring that even though there are some tangible steps in the four criteria, benchmarks on revising anti-terrorism laws and signing legal cooperation agreements with member states, including the Greek Cypriot Administration, would pose a challenge for Turkey's journey to visa-free travel to the EU.

Regarding Turkey's success in implementing the agreement, Philippe Duamelle, a UNICEF official, told Anadolu Agency last week that Syrian refugees have found peace and security in Turkey, during his visit to southeastern province of Gaziantep.

Stressing the "great expression of solidarity and hospitality" extended by the Turkish people and government, he praised the access of refugees, children in particular, to the education, medical care and social services in Turkey.

Turkey hosts more than 3.5 million Syrian refugees, more than any other country in the world.

Syria has only just begun to emerge from a devastating conflict that began in 2011 when the Bashar Assad regime cracked down on demonstrators with unexpected ferocity. Hundreds of thousands of civilians have been killed or displaced in the conflict, mainly by regime airstrikes targeting opposition-held areas.