EU seeks ways to reduce its dependency on Russian gas 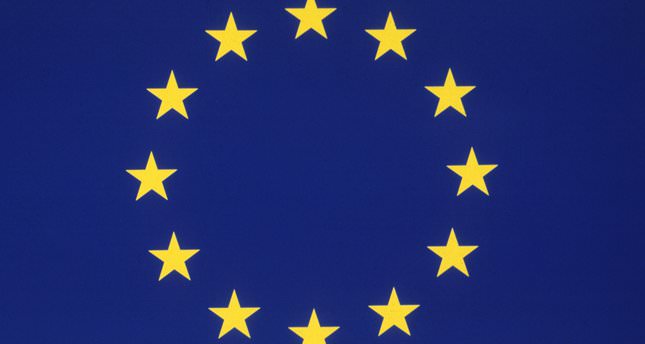 by AA May 07, 2014 12:00 am
ANKARA — Increasing tensions in Ukraine concerns Europe over its energy security and causes fear of a Russian embargo on the natural sources it supplies.

The EU, the world's biggest energy consumer, spends nearly $800 billion on energy imports every year. Russia exports natural gas, oil and coal to Europe, supplying 22 percent of its energy alone, according to an Anadolu Agency analysis of data provided by the International Energy Agency, a Paris-based autonomous intergovernmental organization.

Ukraine plays a "key role" in the natural gas needs of the European countries with five out of the 12 pipelines supplying natural gas to Europe. Three of these pipelines go directly to Finland, Estonia and Latvia. Four pipelines go through Belarus, Lithuania and Poland and the remaining five pipelines travel through Ukraine before reaching Europe.

Additionally, as Europe's "industrial locomotive," Germany, is the biggest importer of Russian gas via the Nord Stream pipeline.

Russia is also the most important player for Europe's fossil fuel needs. The country supplies one third of Europe's oil and 25 percent of its coal.