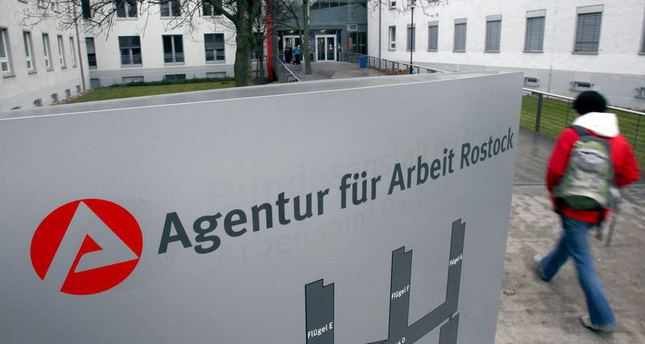 The number of people out of work in Germany posted a surprise gain in September, with seasonally adjusted unemployment rising by 12,000 to 2.92 million, the Nuremberg-based Federal Labor Agency on Tuesday.

Economists had expected a decline of 2,000, according to a survey.

The unemployment rate was unchanged at 6.7 percent, the lowest level in more than two decades.

In seasonally unadjusted terms, unemployment fell by 94,000 to 2.808 million, the Labour Agency said, resulting in the unadjusted rate falling from 6.7 percent in August to 6.5 percent in September.