Dutch to public: Don't pee on the royal palace 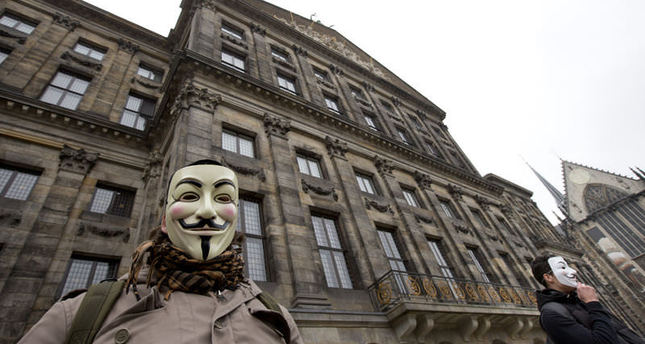 by Associated Press
Nov 05, 2014 12:00 am
If you're caught short on Amsterdam's historic Dam Square, the Dutch government has a message for you: Don't pee on the palace.

The Dutch royal family uses the stately Royal Palace in downtown Amsterdam as a working palace, not a residence. But the building's dark arches provide a favored spot for urination, often at night, out of sight of police who regularly patrol the palace vicinity.

After a multimillion-euro renovation ended in late 2011, people began urinating against the palace's sandstone facade. That prompted authorities to put up a fence.

But the Interior Ministry on Wednesday called the fence "unworthy" of the historic location. It is now installing lights and movement sensors to deter people from relieving themselves. The government also warned that peeing in public is punishable by a 140-euro ($175) fine.

If those measures don't work, authorities are considering installing a urinal near the palace that rises out of the ground at night and sinks back below the sidewalk during the day.

Other possible moves include a raised set of steps featuring a "pop-up" fence or fine mesh screens to block off access to the arches after dark.