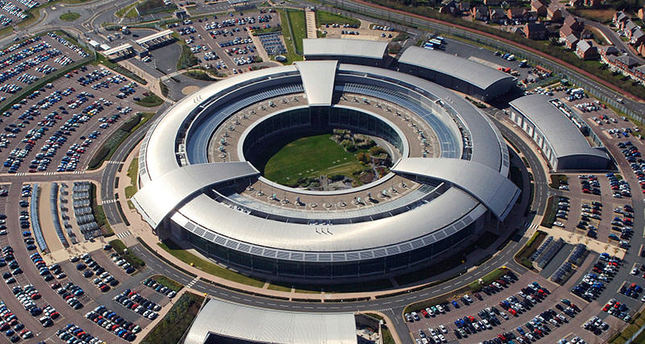 According to his article in the Financial Times newspaper, terrorist groups such as the self-proclaimed state of Iraq and al-Sham (ISIS) are utilizing social media giants, Facebook and Twitter, to increase their support base and promote the threat of global terrorism.

His remarks were made as Facebook announced a new function that will allow its users to hide their activity on social media. Hannigen also claims that Apple and Google's authentication services limit intelligence agency's efforts to track terrorist activity.

Such remarks have sparked further discussions between civil liberty groups and the intelligence agencies. Breaches of online privacy scandals by the US and the UK were brought to light in June 2013 by the former contractor of the American National Security Agency (NSA), Edward J. Snowden.