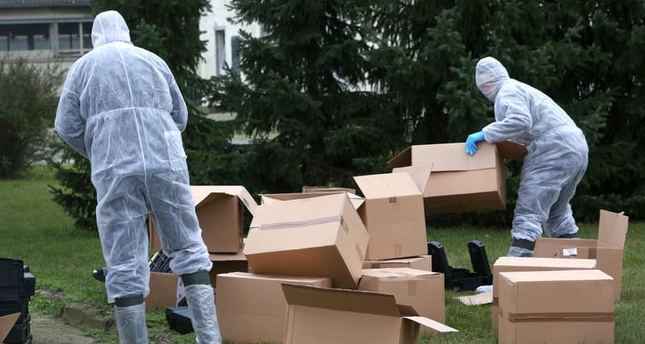 by reuters
Nov 16, 2014 12:00 am
A poultry farm in the central Dutch village of Hekendorp is being cleared and a local ban has been imposed on transporting poultry after the discovery of avian influenza, Dutch authorities said in a statement late on Saturday.

The government said the 150,000 birds kept at the farm were not free range and were being destroyed in accordance with European rules on avian influenza.

Authorities gave no details of what strain of bird flu had been found, but previous outbreaks in Europe and Asia have proven highly contagious and have on occasion jumped the species barrier to humans, prompting fears of an epidemic.

Authorities said they were carrying out inspections at two other poultry farms within a one km radius of the site, and imposed a 21-day ban on transporting poultry, eggs, dung or used straw in the same area.

Some 10,000 chickens were destroyed in March after bird flu was found at a farm in the eastern Dutch province of Gelderland.