One in four deaths in EU caused by cancer: Eurostat 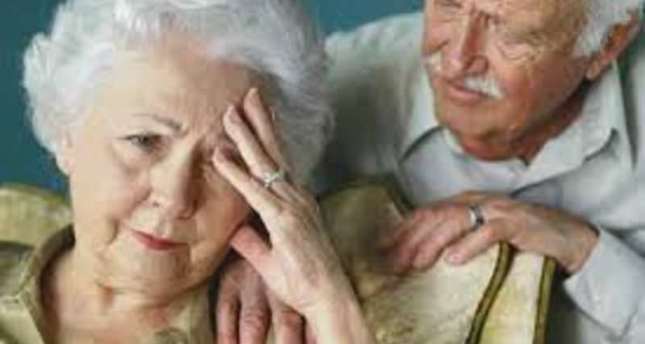 by AA
Nov 25, 2014 12:00 am
Cancer is the main cause of death for citizens in the European Union with one in four people dying from the disease, EU statistical body Eurostat has revealed.

The organization said in a report released on Tuesday that 1.28 million people died of cancer - 26.3 percent of all deaths - in 2001 in the 28-nation bloc, with lung cancer being the main fatal cancer.

In the EU, cancer aas the main cause of death mostly occurred in the Netherlands with 31.9 percent, followed by Slovenia with 31.3 percent and Ireland with 30.5 percent.