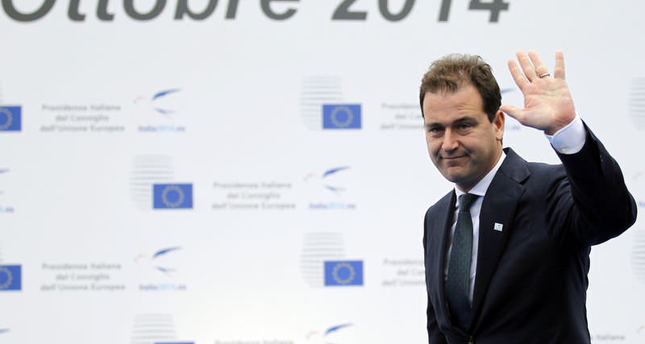 by AA
Nov 27, 2014 12:00 am
Netherlands Deputy Prime Minister Lodewijk Asscher has said any closure of mosques in the country would be "unacceptable" after a Party for Freedom lawmaker proposed that all mosques there be shut.

Speaking in the House of Representatives during a debate on integration on Thursday, Asscher said the extreme Dutch right-wing Party for Freedom had "exceeded the limit".

Party for Freedom MP Machiel de Graaf had called for the closure of all mosques during a parliamentary debate on integration, arguing that his party "wants to de-Islamize the Netherlands".

"Dutch unity, identity and culture are being wrecked by immigration and via wombs ... we do not want Islam in the Netherlands," De Graaf added.

But Asscher said the comments were against the Dutch constitutional democracy and Muslims had the same rights as other Dutch citizens.

The Party for Freedom's leader, Geert Wilders, who is known for his anti-immigration and anti-Islamic ideas, once compared the Koran to Adolf Hitler's Mein Kampf.
Last Update: Nov 28, 2014 10:47 am