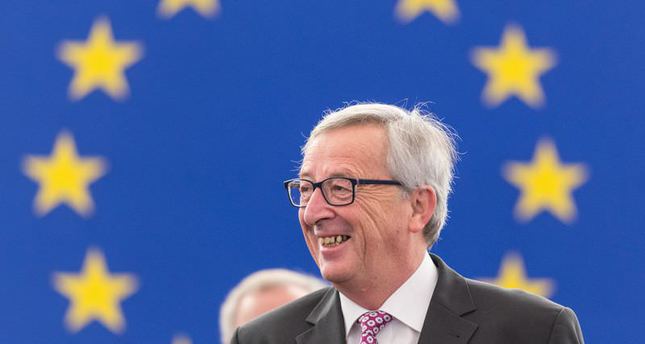 by reuters
Nov 27, 2014 12:00 am
European Commission President Jean-Claude Juncker easily survived a confidence vote in the European Parliament on Thursday brought over revelations that Luxembourg attracted multinationals with super low tax rates during his period as prime minister.

The censure motion was clearly defeated by 461 votes to 101, but it is hardly an auspicious start for Juncker, who has faced criticism in his first month in office, both over his former role as Luxembourg leader and the potential conflict of interest as head of a European Commission examining tax avoidance.

The motion of censure, brought by far-right parties such as France's Front National and anti-EU parties including Britain's UKIP, said that Juncker was directly responsible for Luxembourg's tax avoidance policies during his time as the country's prime minister.