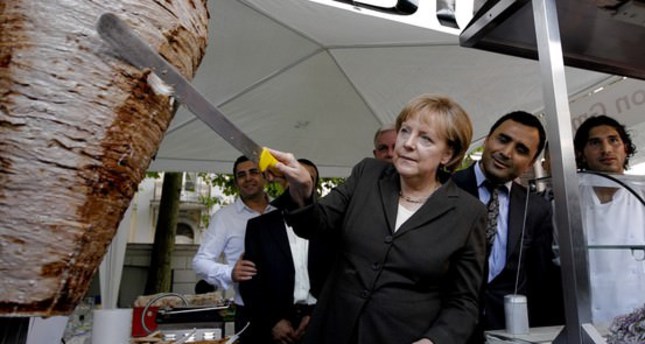 by Nov 27, 2014 12:00 am
Foreigners living in Germany contribute far more in taxes than they receive in welfare benefits, according to a study released on Thursday.

Germany's public coffers were left with a surplus of 22 billion euros (27.5 billion dollars) after the costs of welfare services for foreigners living in the country in 2012 were deducted from the total tax they paid, the Bertelsmann Foundation said.

The release of the study, which was drawn up by the Mannheim-based Centre for European Economic Research (ZEW), came against the backdrop of tensions in Europe over immigration with some conservative leaders claiming migrants represented a drain on the region's welfare state.

But the Bertelsmann report showed that every foreigner in Germany pays each year on average 3,300 euros more in taxes and contributions to the social system than they receive in social benefits.