Anxiety rises in Ukraine over 'technical fault' in nuclear plant 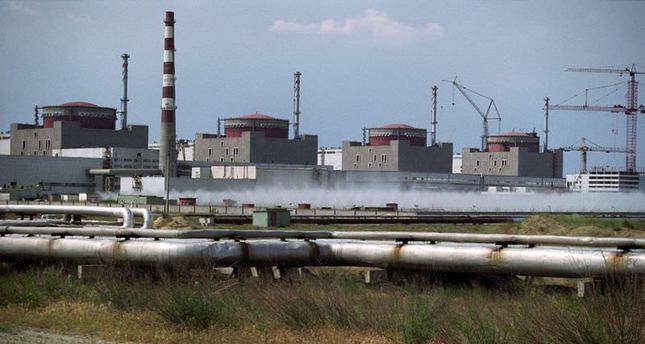 Ukraine's energy minister Volodymr Demchishin said Wednesday that a short circuit at a power-generating unit in the Zaporozhiya nuclear power plant led to a drop in electricity production but insisted it posed no danger.

Demchishin said that normal output will be restored by the weekend.

The plant's operator announced Monday that a problem had occurred with a power-generating unit, but concern was provoked Wednesday after Prime Minister Arseniy Yatsenyuk referred to the incident during a Cabinet meeting.

Demchishin said the fault occurred in the electricity transmission system and not in the reactor.

Anxieties over nuclear safety run high in Ukraine, which continues to struggle with the legacy of the Chernobyl disaster of 1986.