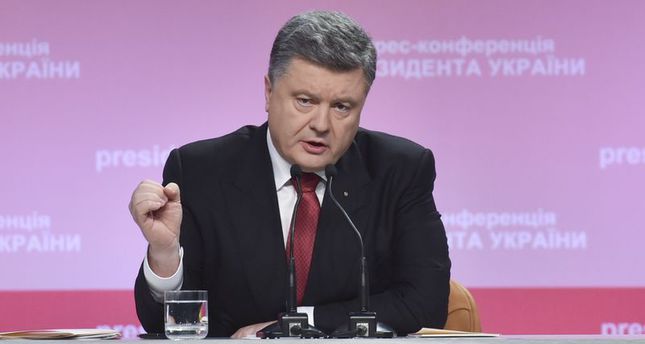 Ukrainian President Petro Poroshenko said on Monday that his forces had lost three soldiers in battles with pro-Russian fighters for a disputed airport near the rebel stronghold of Donetsk.

"Donetsk airport remains under our full control. Unfortunately, the information about three dead has been confirmed."