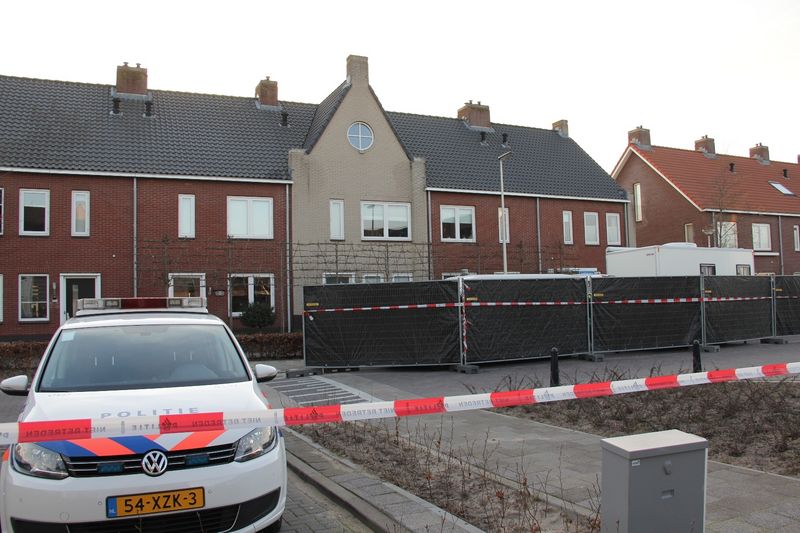 by Daily Sabah Mar 08, 2015 12:00 am
Dutch authorities were taciturn on triple homicide in the house of a Turkish family in Etten-Leur, a town some 130 kilometers away from the capital Amsterdam, on Saturday.

Bodies of three people including a 41-year-old man and a 9-year-old girl, presumed to be father and daughter, were found in a house located in a neighborhood populated with Turks. A woman, reportedly wife of the deceased man, was found alive yet in shock in the premises. Dutch police released the woman after an interview and the traumatized woman is currently undergoing treatment. Dutch media reported that police was still working to identify a third body in the house, predicted to be the other child of the couple whose gender was not revealed.

According to unconfirmed reports, 41-year-old man is Necati Çelik and the third body is believed to be his 21-year-old son.

The bodies were found when the police, acting on a tip-off, arrived at the scene. With the lack of information about the motive and nature of murders, rumors were abounding about the incident. Quoting neighbors, Dutch media outlets claimed the murders may be linked to a case of domestic violence involving the couple living in the house. Amid other unconfirmed reports, the couple, reportedly from the southeastern Turkish province of Gaziantep, was in process of divorce and the man turned the gun to himself after shooting his children. The wife, identified by media as Nesrin Çelik, was not at home at the time of the murders.