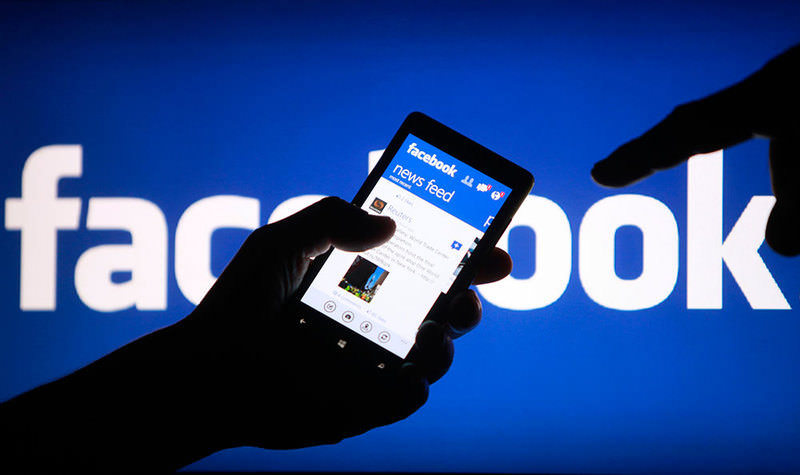 by Anadolu Agency Apr 09, 2015 12:00 am
A Vienna regional court is preparing to hear a case against Facebook, said to be the largest class action case in Europe, in which users are accusing Facebook of violating their privacy.

The 25,000 people accuse Facebook of illegal collection and transfer of personal data, spying on the browsing behavior of users, or alleged participation in the NSA spy program "PRISM."

Schrems had earlier sued Facebook (in the Irish High Court) for violating the Safe Harbor agreement, a policy deal between the U.S. Department of Commerce and European Union to regulate the way U.S. firms handle personal data including the names and addresses of European companies. The court refused to hear the case.

But that case was later referred to the European Court of Justice, which has agreed to hear it. A decision is expected in 2016.

According to Schrems, Facebook will try to delay the class action court procedure. "This is a typical strategy, because most consumers will run out of time and money. This case is luckily backed by a procedure financing company, so the delay tactics will hardly work in the end," Schrems said on his page europe-v-facebook.com.

Another 50,000 users have additionally registered to join the class action suit, according to Schrems' webpage.

Many U.S. Internet companies including Facebook have allowed the U.S. government to access European user data on a mass scale for law enforcement, espionage and "anti-terror" purposes, in what is widely believed to be a violation of EU privacy law.