French taxis strike after weeks of rising tension over Uber 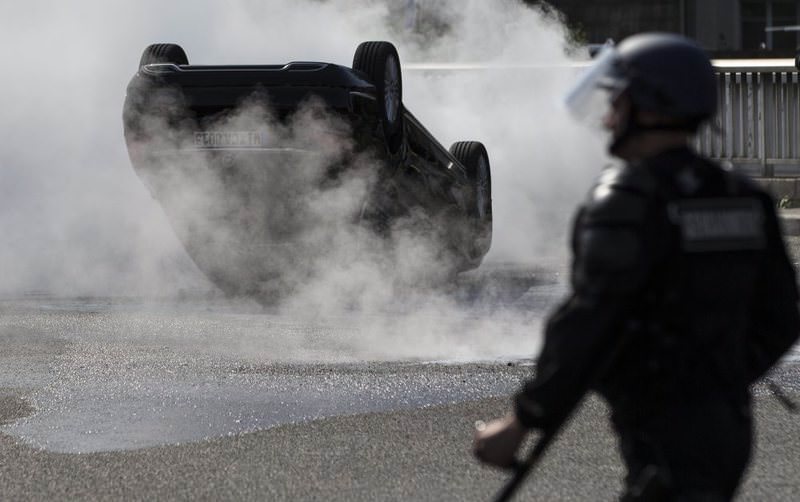 by Associated Press Jun 25, 2015 12:00 am
French drivers went on a nationwide strike Thursday, snarling traffic in major cities after weeks of rising and sometimes violent tensions over Uber. Travelers hoping to catch a flight walked alongside the highway, rolling their bags behind them, as riot police fired tear gas canisters to hold back some strikers. 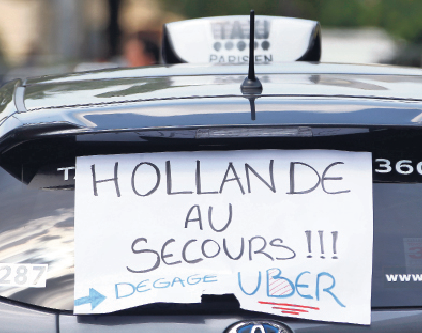 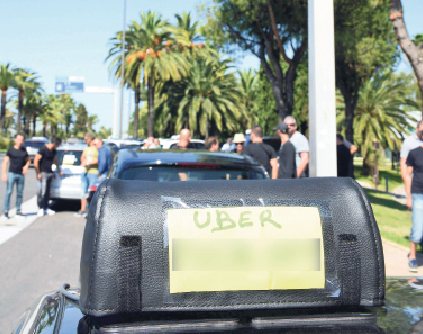 Uber's more expensive livery service is still legal but a source of intense frustration for taxi drivers, who pay tens of thousands of euros for their medallions and who face customer complaints that they are being resistant to changes such as accepting credit cards and using geolocation. 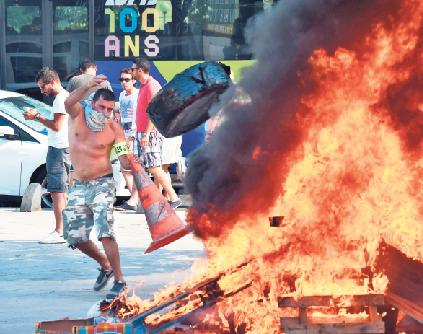