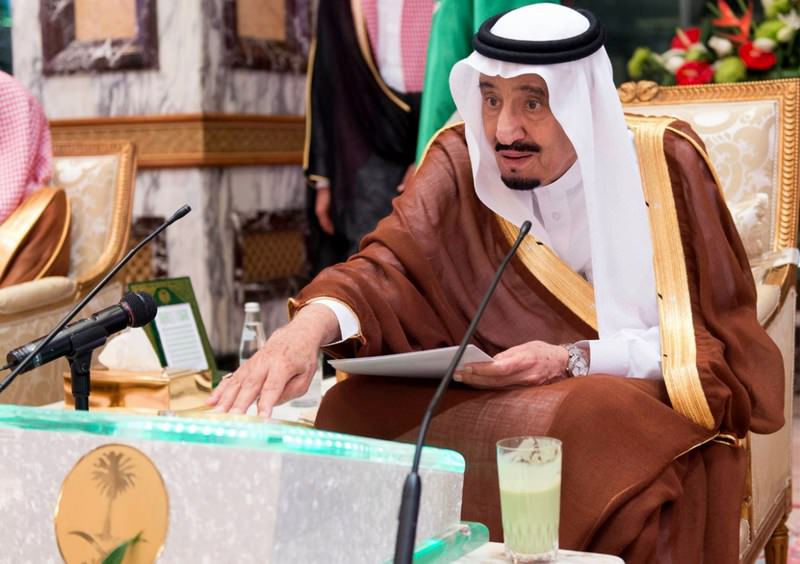 by Jul 27, 2015 12:00 am
Saudi Arabian King Salman's visit to France provoked anger among residents in the Cote d'Azur after the popular 100-metre-long beach was closed to public upon his request.

The residents of the French Riviera heavily protested the decision and over 100,000 people petitioned against the closure of the public beach outside his villa.

The king and his 1,000-entourage were due to arrive on Saturday for the holiday.

The new king and his inner circle's three-week visit at the family's seafront villa in Vallauris, where U.S. actress Rita Hayworth celebrated her wedding to Prince Aly Khan of Pakistan in 1949, will be a boon for the local economy.

But the closure of the public beach for privacy and security reasons has stirred up a local storm. A petition against the "privatization" of the Mirandole beach below the Saudi villa gathered more than 100,000 signatures in a week. 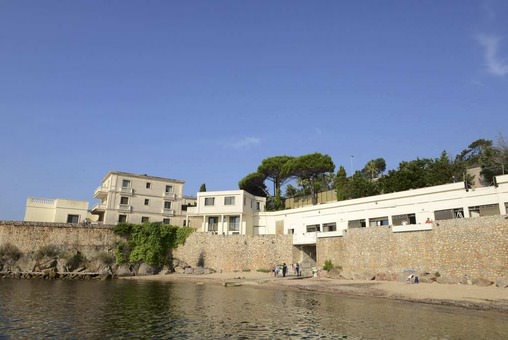 The mayor of Vallauris also wrote to President Francois Hollande to protest against unauthorized work done by the Saudis at the property, where a slab of concrete was poured directly onto the sand to install an elevator.

"We understand the security reasons and the nation's greater interest. But nobody can exonerate himself from the laws of the land," mayor Michelle Salucki wrote.

Hotels, restaurants and luxury shops along the Mediterranean coast, by contrast, welcome the visit. Several hundred members of the royal entourage will stay at top hotels along the coast.

"The economic impact for us, but also restaurants, chauffeurs and all those who worked at his villa, is real," said Serge Reinhard, director of the four-star Hotel Montaigne in Cannes where half of the rooms have been booked by Saudis.

France has been nurturing new links with Saudi Arabia and other Gulf Arab countries over the last three years due to its tough stance on Iran and similar positions on conflicts across the Middle East, and is beginning to see commercial rewards.