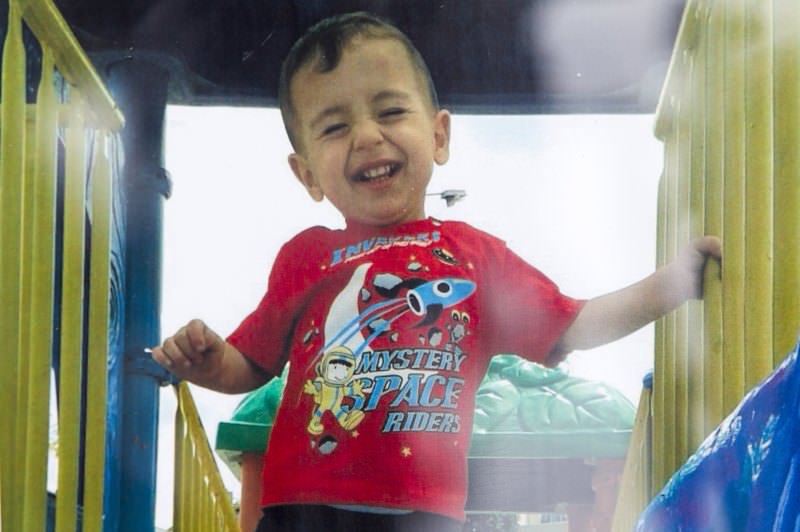 by Compiled from Wire Services Sep 05, 2015 12:00 am
German police have arrested a 26-year-old Berlin man alleged to have celebrated the drowning of the three-year-old Syrian toddler, Aylan Kurdi in a Facebook posting.

A spokeswoman for Berlin police says officers have searched the man's home and seized a computer and two cellphones during the raid early Saturday.

Valeska Jakubowski said that the man, whose name was not disclosed, was being investigated for "defaming the memory of the deceased and incitement to hatred."

The man wrote "we are not mourning but celebrating it" above a picture of the body of Aylan who drowned earlier this week off the coast of Turkey.
"One refugee is not enough," he added.

He was arrested but has since been released from custody.

German authorities are cracking down on far-right extremists using social media to stir up hatred of migrants.

Pictures of the boy's body sparked international outrage over the plight of migrants and refugees in Europe when they began circulating in the media earlier in the week.
Last Update: Sep 05, 2015 7:50 pm
RELATED TOPICS